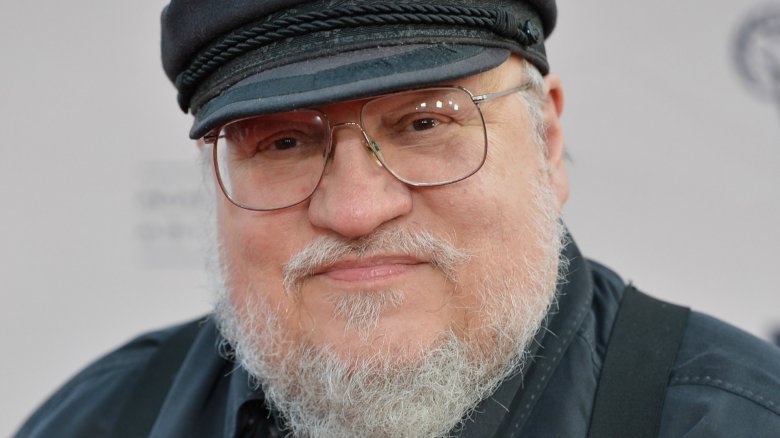 The ‘Game of Thrones’ creator has reportedly been tapped to executive produce Nnedi Okorafor’s ‘Who Fears Death’ for HBO.

Martin will be involved in bringing another show to the HBO that’s not based around his fantasy universe, but rather that of science-fiction writer Nnedi Okorafor’s apocalyptic Africa.

Okorafor announced on Facebook and Twitter that HBO had optioned her award-winning 2010 novel Who Fears Death for TV, tapping Martin to executive produce the adaptation. According to Variety, the deal hasn’t been closed yet, so it’s not clear when viewers can expect the series.

Okorafor is rising star in the science fiction and fantasy realm, having already won the three most prestigious awards in the field: a Hugo, a Nebula, and a World Fantasy Award.

Who Fears Death blends elements of both science fiction and fantasy. It takes place in a post-apocalyptic Sudan ravaged by war where a child of rape named Onyesonwu learns she has magic powers, as well as a dark sorcerer looking to kill her. The title of the book derives from the main character’s name, which translates to “who fears death?” The novel won the 2011 World Fantasy Award and was called “both wondrously magical and terribly realistic” by the Washington Post.

Meanwhile, this great news has been overshadowed by an attempt to take the spotlight off Nnedi.

This led to a chain of backlash for the media with some blaming them of whitewashing the story.

Martin threw his support behind Nnedi with this tweet.

In a post on his website Martin said “As usual, however, the internet is blowing this story all out of proportion, at least in regards to my own participation.”

“I will not be writing the pilot script or adapting Nnedi’s novel, and it’s doubtful that I will write any episodes should we go to series. Look, I probably won’t be writing episodes of ANY television shows until WINDS OF WINTER is done and delivered, and that goes for the five GAME OF THRONES successor shows as well.”