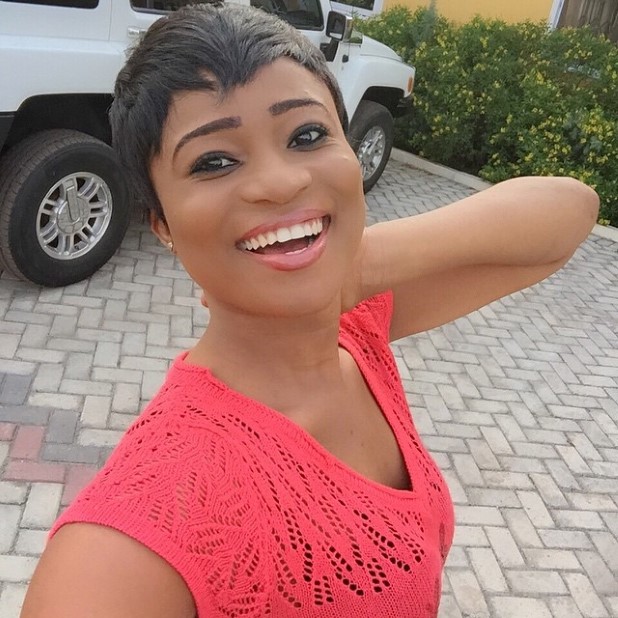 Ghanaian/Nigerian actress, Christabel Ekeh has finally reacted to the release of nude photos on her Instagram page.

According to the actress, the pictures are a depiction of the “new” Christabel Ekeh who does not care about what people say about her. 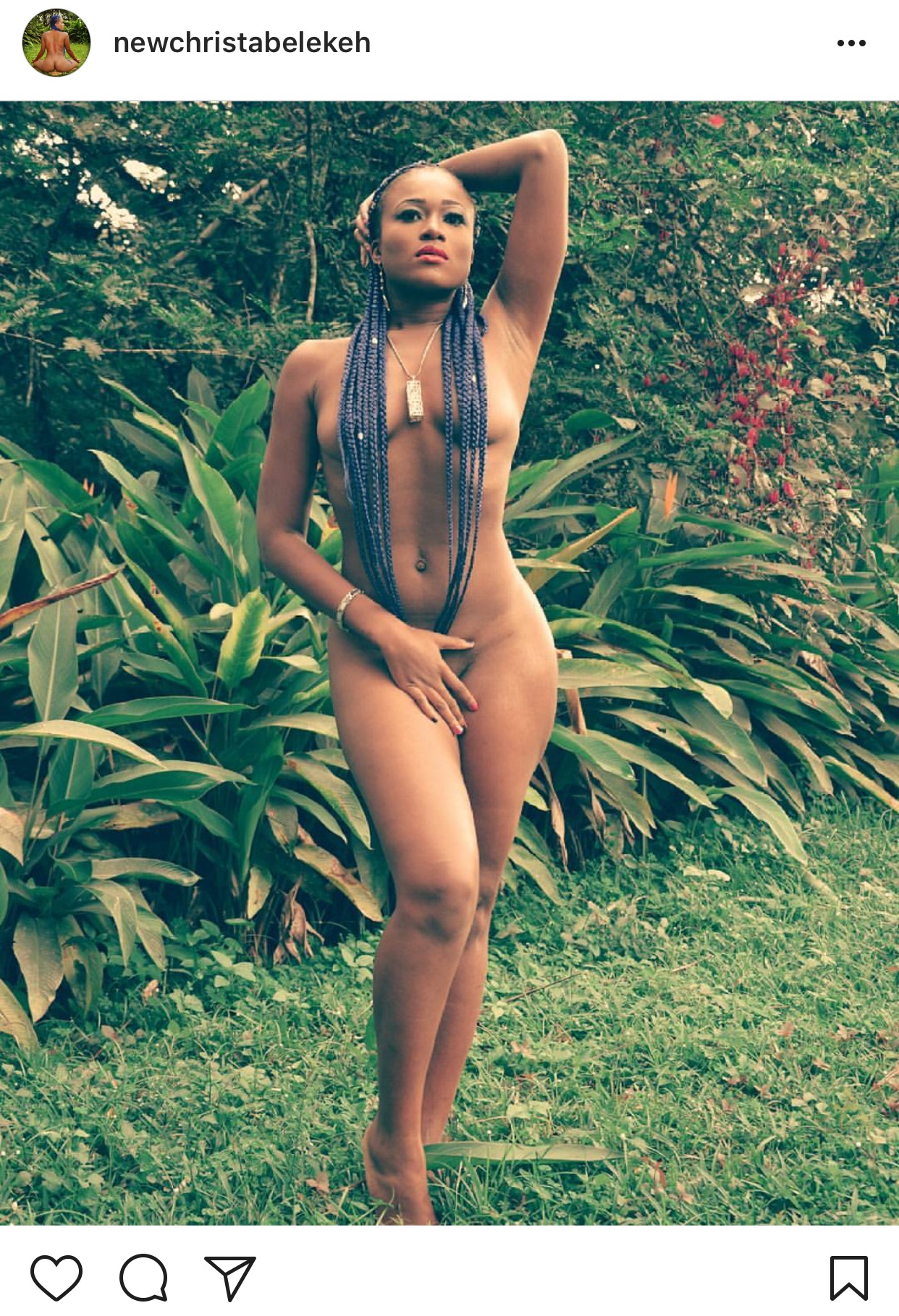 She indicated that her page was not hacked as was reported on several platforms but rather she was showing Ghanaians her new identity, adding that any individual who has more questions should just look at the pictures and it would tell them more. 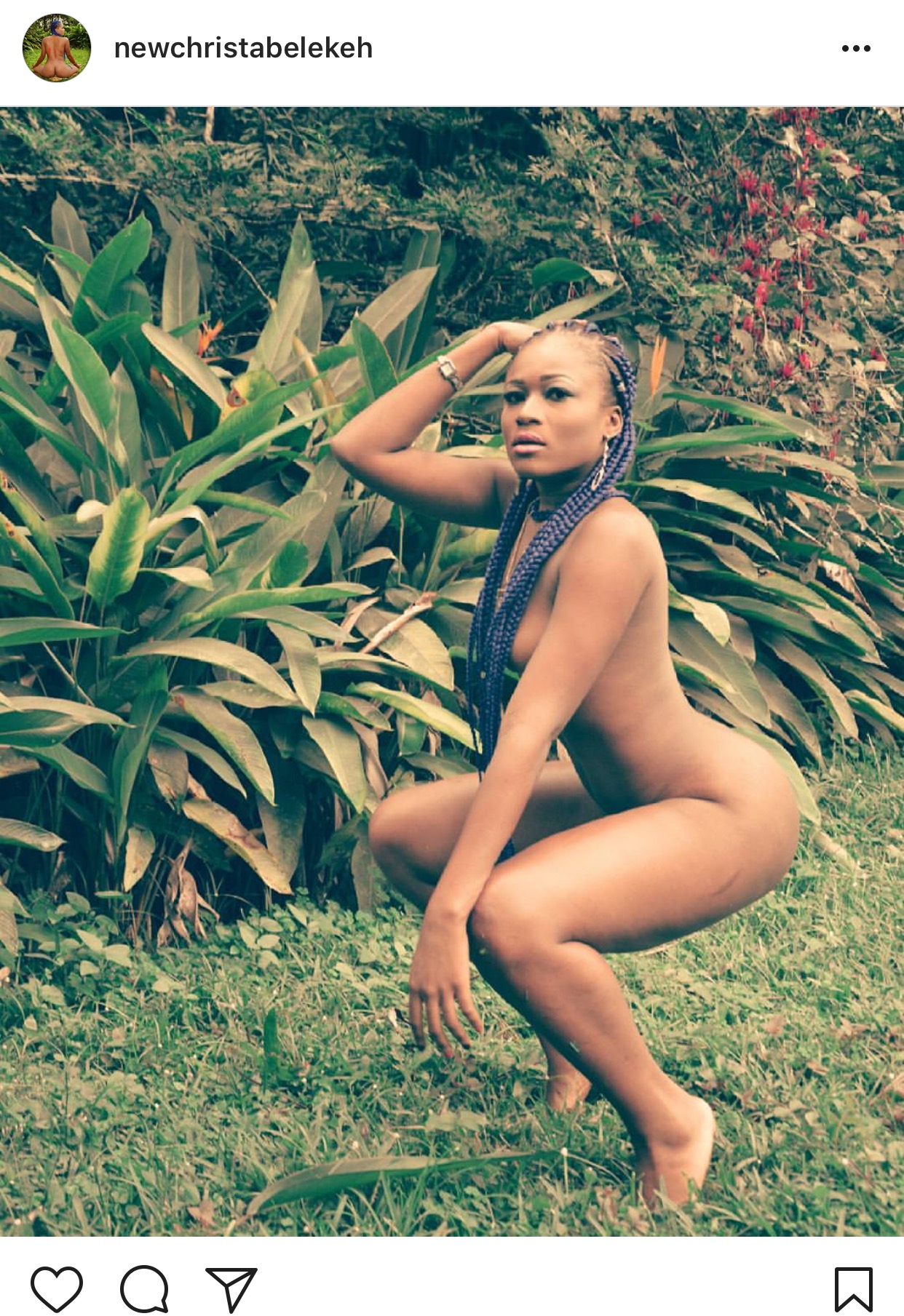 On why she decided to unfollow everybody on the social media platform, the actress indicated that she had found God and would want to follow him only, so she found no reason to follow humans, who she claims are full of sin.