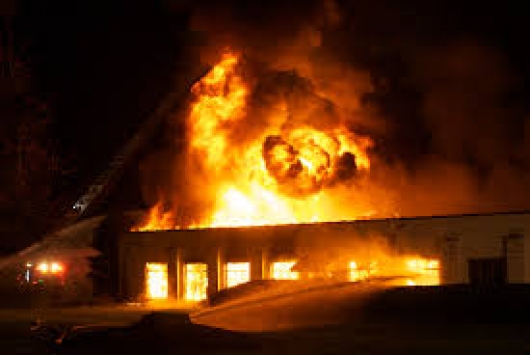 Fire has gutted the City Lights branch at East Legon in Accra. Properties running into millions of Ghana cedis have been destroyed.
About four fire tenders have been at the scene to salvage the situation. 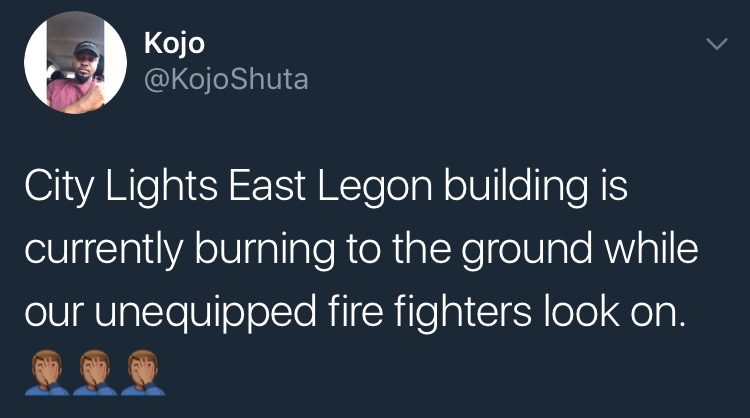 Fire personnel are battling to bring the inferno under control as helpless workers look on.
The cause of the fire is unknown. According to an eyewitness, the fire, which has engulfed the entire storey-building began around 4pm on Wednesday.
Workers of City Light managed to evacuate the building before the blaze spread to other parts of the building.