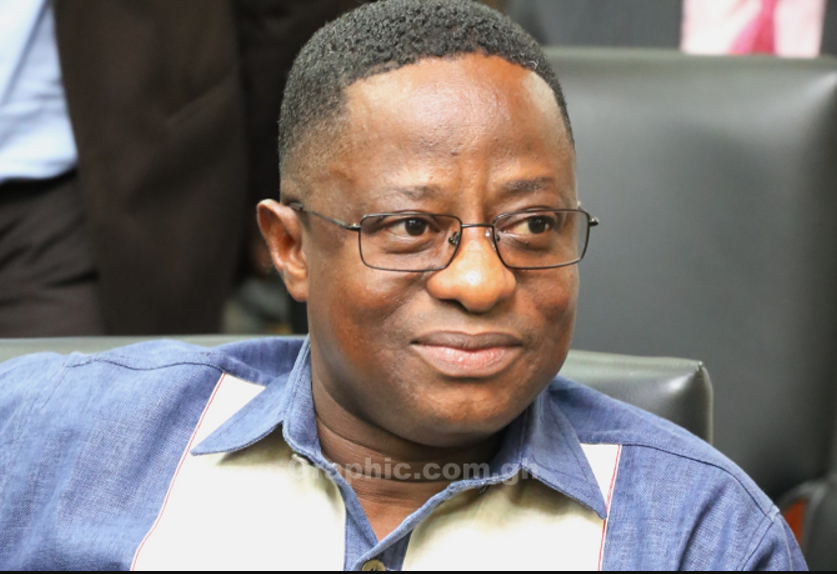 An audiovisual recording device believed to have been secretly planted in the office of the Lands and Natural Resources Minister John Peter Amewu, has been discovered.

National Security operatives retrieved the suspected bug after they embarked on a routine screening exercise at the Ministry late June.

It was planted in the huge Coat of Arms plaque hanging in the far left corner of the Minister’s office.

The powerful secret recording set-up included a camera, a storage unit and another device suspected to be a transmitter.

The highly sensitive device which can even pick a whisper 35 feet away, is neatly housed in a black metal box and uses batteries.

It is unclear who put it there and how long it has been there.

The Minister has been on the forefront of the nation’s fight against illegal mining since he was appointed in January 2017.

Security expert, Dr. Kwesi Aning has suggested that the bug might have been planted by people who don’t like Peter Amewu’s fight against illegal mining.