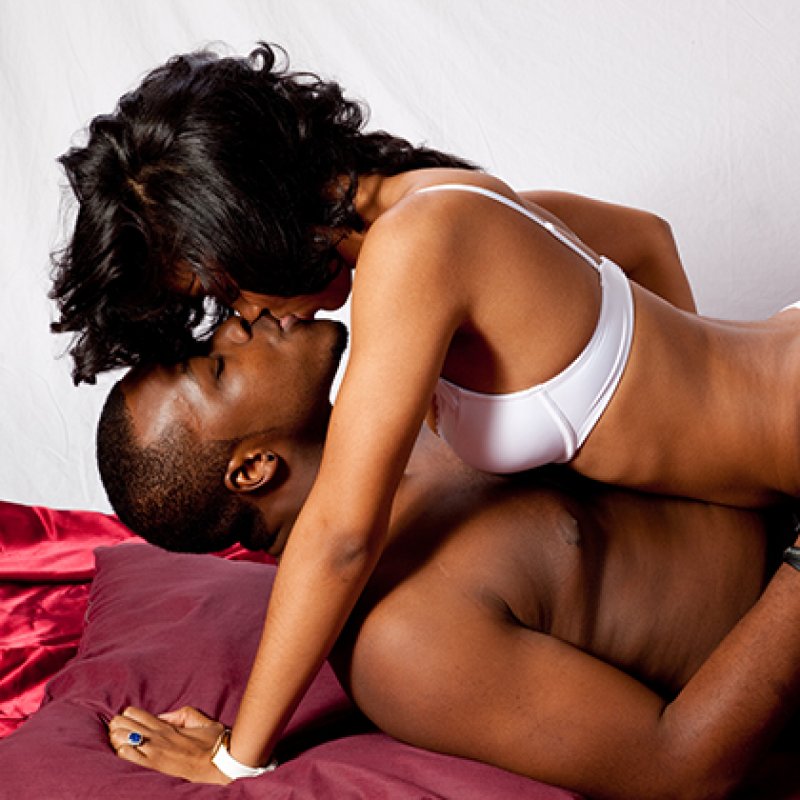 Women who have regular sex live longer, a study suggests

But the quality of a woman’s relationship has little impact on aging.

Researchers quizzed 129 women between 20 and 50 about their love lives.

They then carried out blood tests to determine their long-term health prospects.

The study focused on telomeres — protective caps on the ends of DNA — that predict a person’s biological age.

Thought of as tiny internal clocks, they shorten with time and eventually become so small that cells die.

Researchers from the University of California, San Francisco, said: “This is an important finding.”

“It provides new evidence that sexual intimacy within long-term relationships has health-enhancing benefits.’’

Previous research has shown happy relationships improve well-being, with one theory being that couples benefit from mutual support.

In the new study, published in the journal ‘Psychoneuroendocrinology’, researchers looked for biological evidence of health effects for the first time.

Women in long-term relationships kept daily diaries for a week, including information on whether they had sex with their partner the previous night.

They then carried out blood tests and measured the length of participants’ telomeres.

Like the plastic tips at the end of shoelaces that stop them fraying, the caps stop DNA being damaged.

Shorter telomeres have been associated with aging, disease and a higher risk of death.

The researchers found women who had sex during the course of the week-long study had telomeres that were up to 30 percent longer.

But relationship quality had no effect on them.

Scientists did not study men, but believe an active love life would also add years to their lives.

Just how sex could have such an effect is unclear. One possibility is that it reduces stress, which has previously been linked to shorter telomeres.

It may also boost the immune system, increasing the production of natural killer cells that fight disease.

Another theory is that it triggers the release of oxytocin — the so-called cuddle hormone — which has been linked to better health.

Researcher Dr. Aric Prather of the University of California, San Francisco, said: “The comparison was between women who had sexual intimacy in the previous week and those who had not.”

“It is possible the greater the frequency of sexual intimacy, the stronger the effect, and we plan to investigate that at a later date.”

“Telomere length is linked to longevity, and if our results hold up in future studies, it may be that regular sexual intimacy can lead to a longer life.”

“We don’t know whether the same finding would be seen in men. It may apply to men — there is no obvious reason why it should not.”