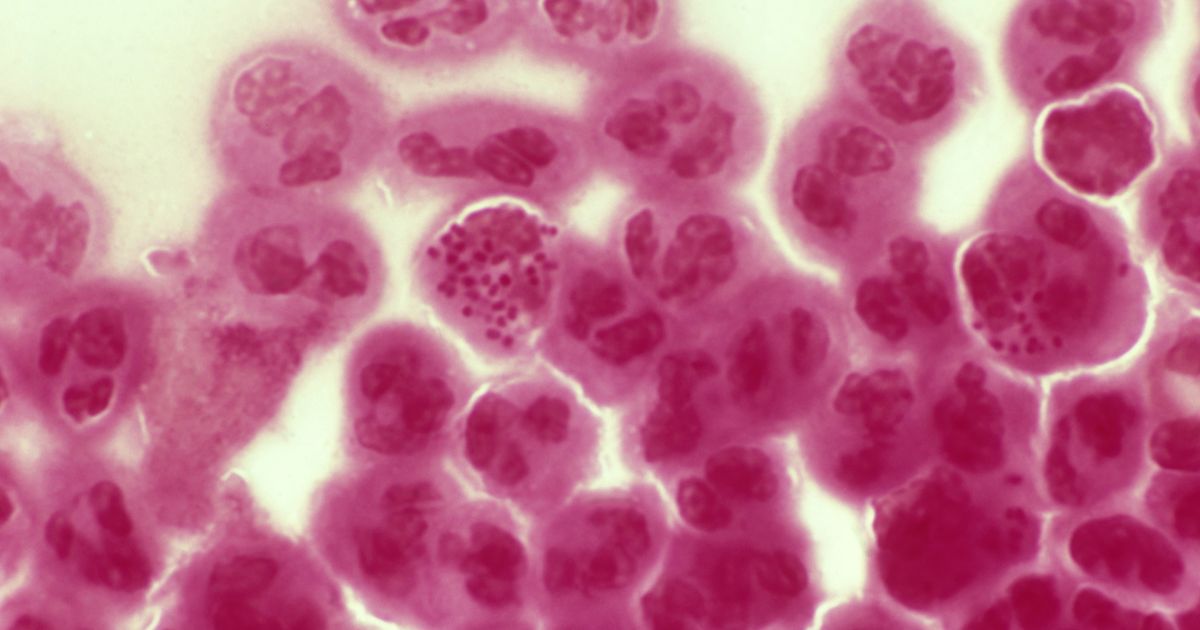 A vaccine has for the first time been shown to protect against the sexually transmitted infection gonorrhea, scientists in New Zealand say.

There are fears gonorrhea is becoming untreatable as antibiotics fail.

The World Health Organization sees developing a vaccine as vital in stopping the global spread of “super-gonorrhea”.

The study of 15,000 young people, published in the Lancet, showed infections were cut by about a third.

About 78 million people pick up the sexually transmitted infection each year, and it can cause infertility.

But the body does not build up resistance no matter how many times someone is infected.

The vaccine, originally developed to stop an outbreak of meningitis B, was given to about a million adolescents in New Zealand between 2004 and 2006.

Researchers at the University of Auckland analysed data from sexual health clinics and found gonorrhea cases had fallen 31% in those vaccinated.

It appears the Men B jab was giving “cross-protection” against gonorrhea.

Dr Helen Petousis-Harris, one of the researchers, said: “This is the first time a vaccine has shown any protection against gonorrhea.

“At the moment, the mechanism behind this immune response is unknown, but our findings could inform future vaccine development.”

However, the vaccine in question – known as MeNZB – is no longer available.

Last week, the World Health Organization warned about the global spread of gonorrhea that could not be treated with antibiotics.

Dr Teodora Wi, from the WHO, said there had even been three cases – in Japan, France and Spain – where the infection was completely untreatable.

She said: “There are high hopes that now there’s going to be some cross-protection.

“We are still a long way before we develop a vaccine for gonorrhea, but we have now some evidence that it is possible.”