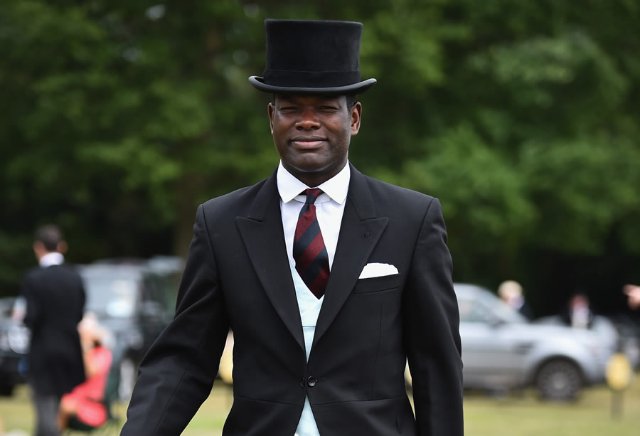 See Also: Queen Elizabeth Has Hired A Ghanaian As Her First Ever Black Personal Assistant

Watch him talk about Britain’s open and democratic society below.