Kuulpeeps – Ghana Campus News and Lifestyle Site by Students
Home POP CULTURE Awards This Is Why Shatta Wale Has Been Handed The Key To The...
Facebook
Twitter
WhatsApp 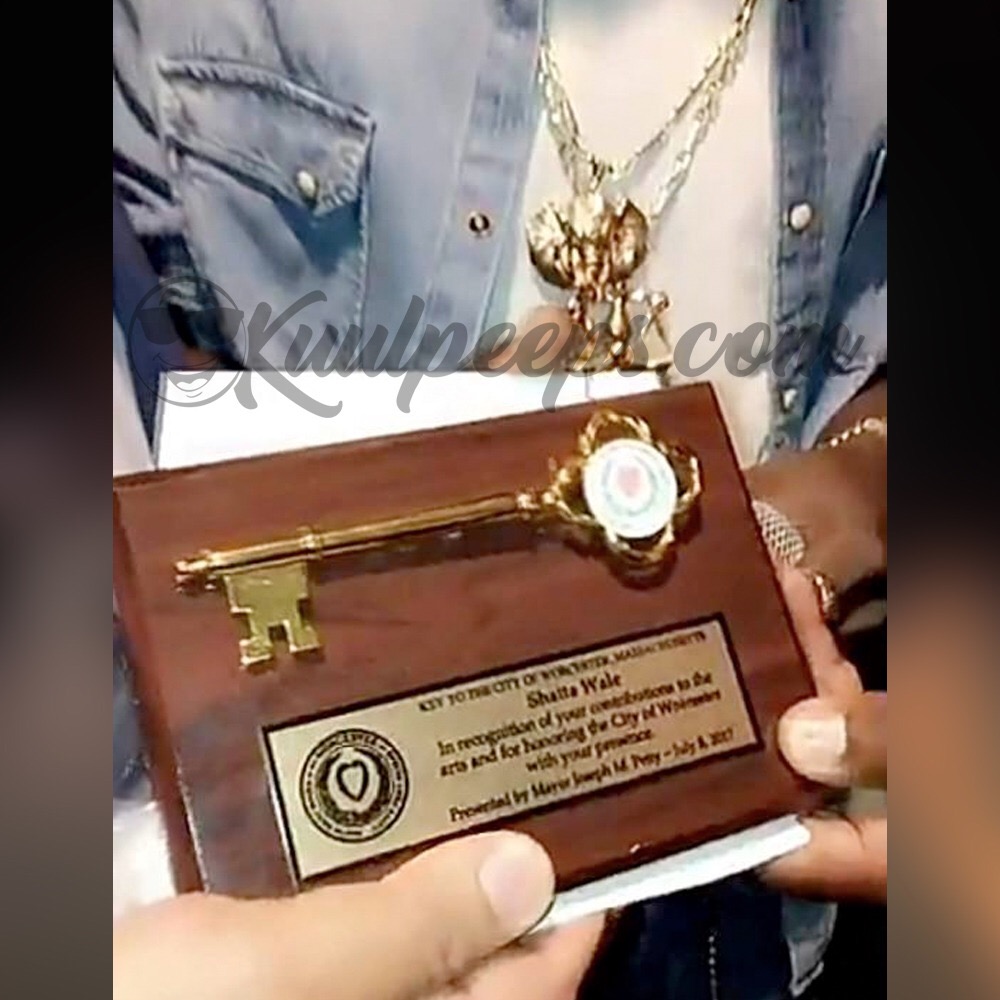 The Dancehall King, Shatta Wale has been handed the key to the city of Worcester.

Shatta revealed this on his Snapchat after he received the key

See also: This Is Why Okyeame Kwame Has Been Given The Key To Cincinnati

Shatta Wale was given the key for his contribution and excellence in the creative and arts industry For this reason, the mayor of Worcester gave him a key to the city. 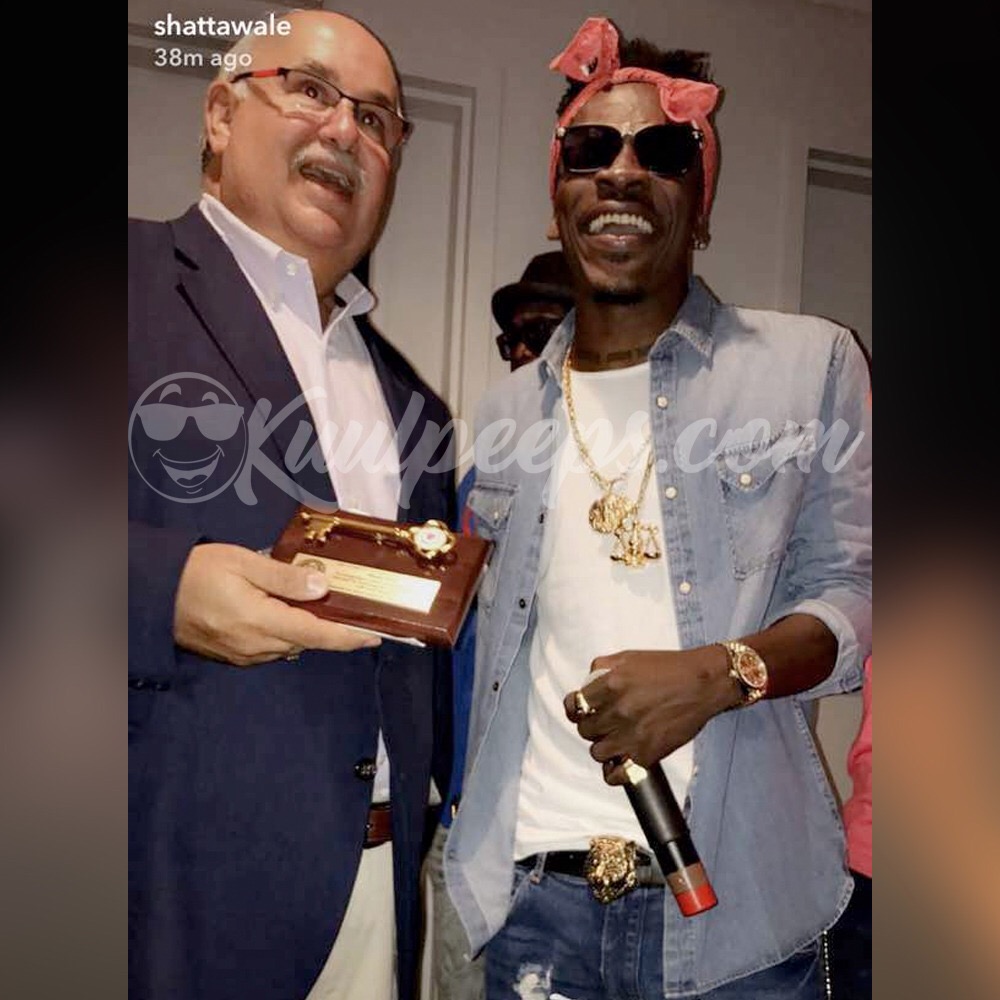 Other Ghanaians like Okyeame Kwame and Abraham Attah have also received the same honorary in recent times. 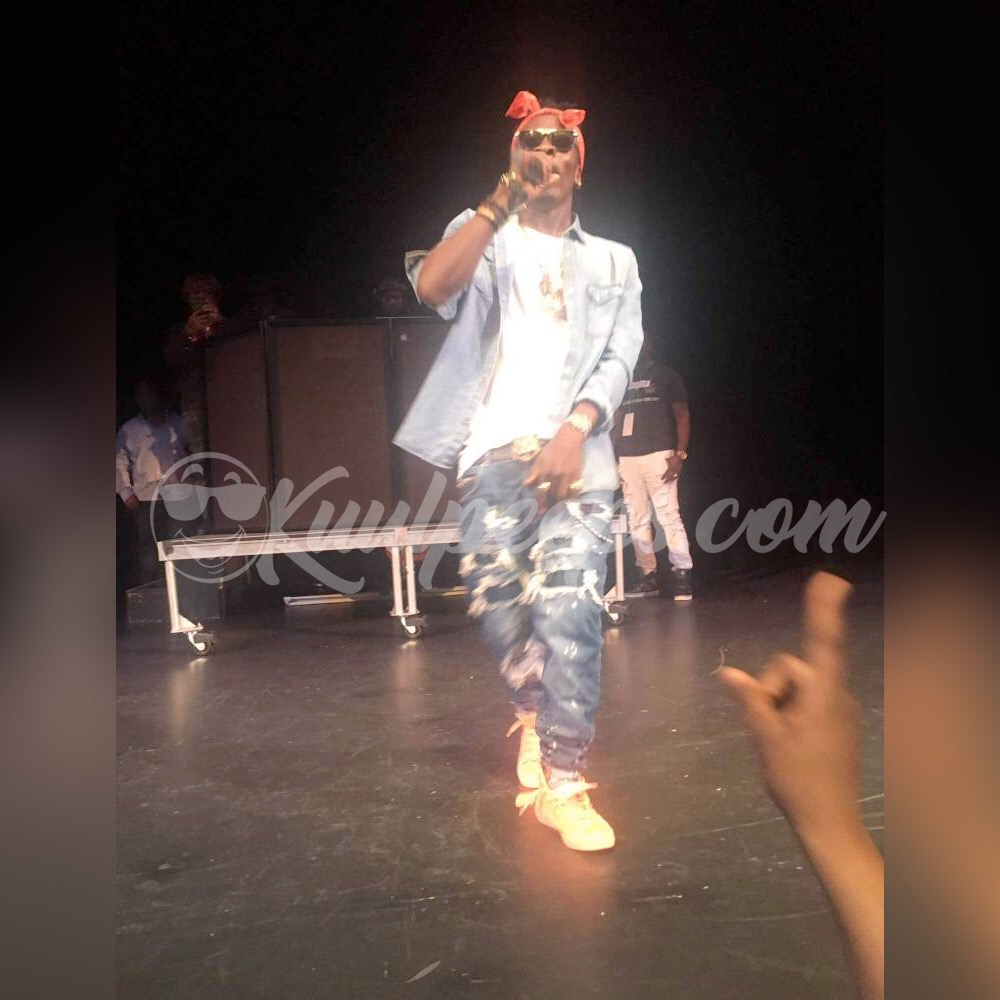 Shatta Wale is currently in Worcester as part of his US tour.

See also: Abraham Attah Presented With The Key To Massachusetts