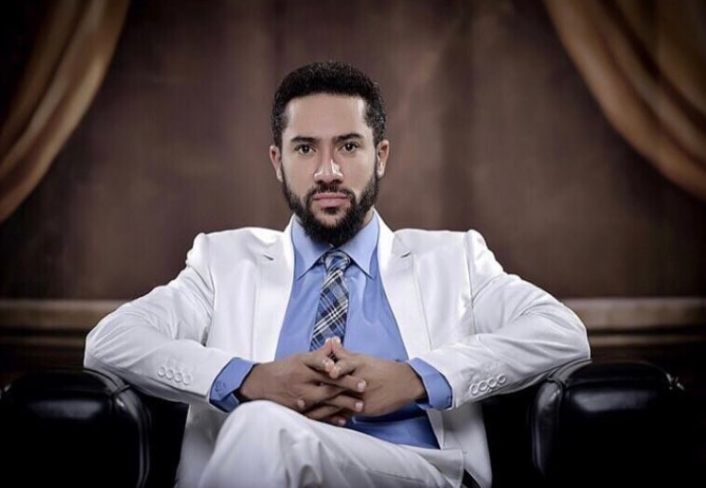 The actor turned man of God has been sharing the word of God with people from all walks of life.

With his newly found career, Majid Michel has decided to take God’s word to wherever God takes him.

In an Instagram post, Majid shared photos of himself and the United Nations United Stabilization Mission to the DR Congo.

See Also: You Should Read Sonnie Badu’s Prophetic Declarations He Made On The Life Of Majid Michel

“…invited to share the “Word Of God” to the Army at the United Nations Stabilization Mission to the Congo. The Ambassador of Ghana to the DRC, and the Commanding Officer of the Ghana Battalion, Lieutenant Colonel Kwabiah were present,” he wrote.

He continued by saying that “it was an Honour and amazing to see these strong men of war in the service, willing and ready to surrender everything they had for Christ. These soldiers had so much faith …. no wonder in Luke 7:9 …. Jesus was amazed at him, and turned and said to the crowd that was following Him, “I say to you, not even in Israel have I found such great faith as this man’s.” And the man Jesus was referring to, Was a Soldier!!!”
“SOLDIERS LOVE JESUS. DO YOU? Be a soldier for Christ. #LEADERSHiP,” he said to end his Instagram post.