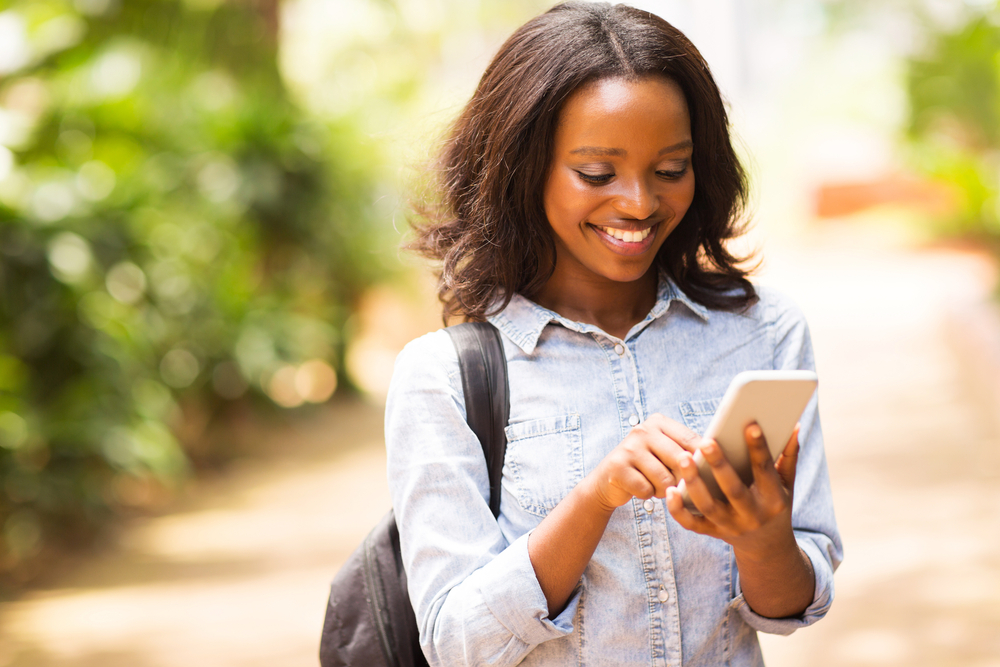 But what do you do if you live in a country where almost nothing works, you’ve gotta happy yourself right?

We like to poke fun at almost anything on social media, from NDC losing elections to Shatta Wale trolling Stonebwoy after Bhim’s BET nomination.

Let’s not forget the ADISCO trolling, charley, that was massive huh!

See Also: National Service Postings Are Out: How to Access Your Posting

We have fun with anything and as we know that a bunch of people will have their lives turned around since National Service Scheme has released its 2017/2018 postings.

Even before the posting were released yesterday, social media has started warming up.

Let’s get ready for the massive trolling. People will be going on a quest…lol.