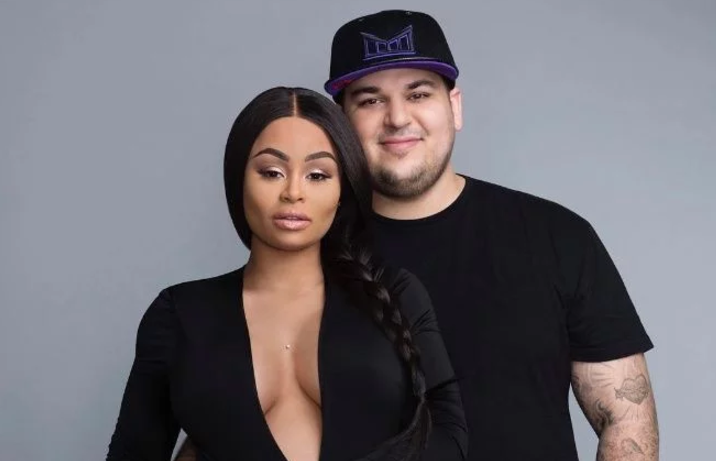 Blac Chyna is lawyering up after ex-fiancé Rob Kardashian posted explicit images of the reality star to social media on Wednesday.

See Also: Here Are All The Expensive Things Rob Did For Chyna

Bloom later followed up her tweet with a press release announcing that she and Chyna will appear in court Monday to request a restraining order. She also had some strong words for Kardashian, whom she told to “back off.”

See Also: If You Are A Troll, You Wouldn’t Want To Attack These Celebrities On Social Media

“Cyberbullying your ex is harassment,” the release read. “Chyna ended your relationship months ago and she has the right to live as she chooses, work as she chooses, dress as she chooses, date who she chooses, and be intimate with who[m] she chooses. Chyna and I both believe that this is an important women’s rights issue, as too many women and girls have been slut-shamed by exes.”

See Also: Selina Gomez, Calvin Harris and Other Celebrities Other Than Rob Kardashian Who Have Dissed Their EX On Social Media

“It stops now, your attempts to shame and control her are hereby rejected,” Bloom added. “Her body, her choice. Her life, her choice. Back off.”

In a series of increasingly troubling Instagram posts, Kardashian accused Chyna of abusing drugs and alcohol, cheating and abandoning their child. His account was later deleted, prompting Kardashian to take his tirade to Twitter.

See Also: Here Is What Blac Chyna Had To Say After Rob’s Shots On Instagram

“The criminal penalty is up to six months in jail,” Bloom told The Daily News. “If she sued him for money damages, the amount she received would depend on the emotional distress she suffered. Given that he has a large social media following, if the jury was sympathetic to her, she could recover millions.”

Chyna seemingly addressed the controversy in a series of Snapchat posts, which painted a very different picture of the relationship, accusing Kardashian of being abusive and also cheating.