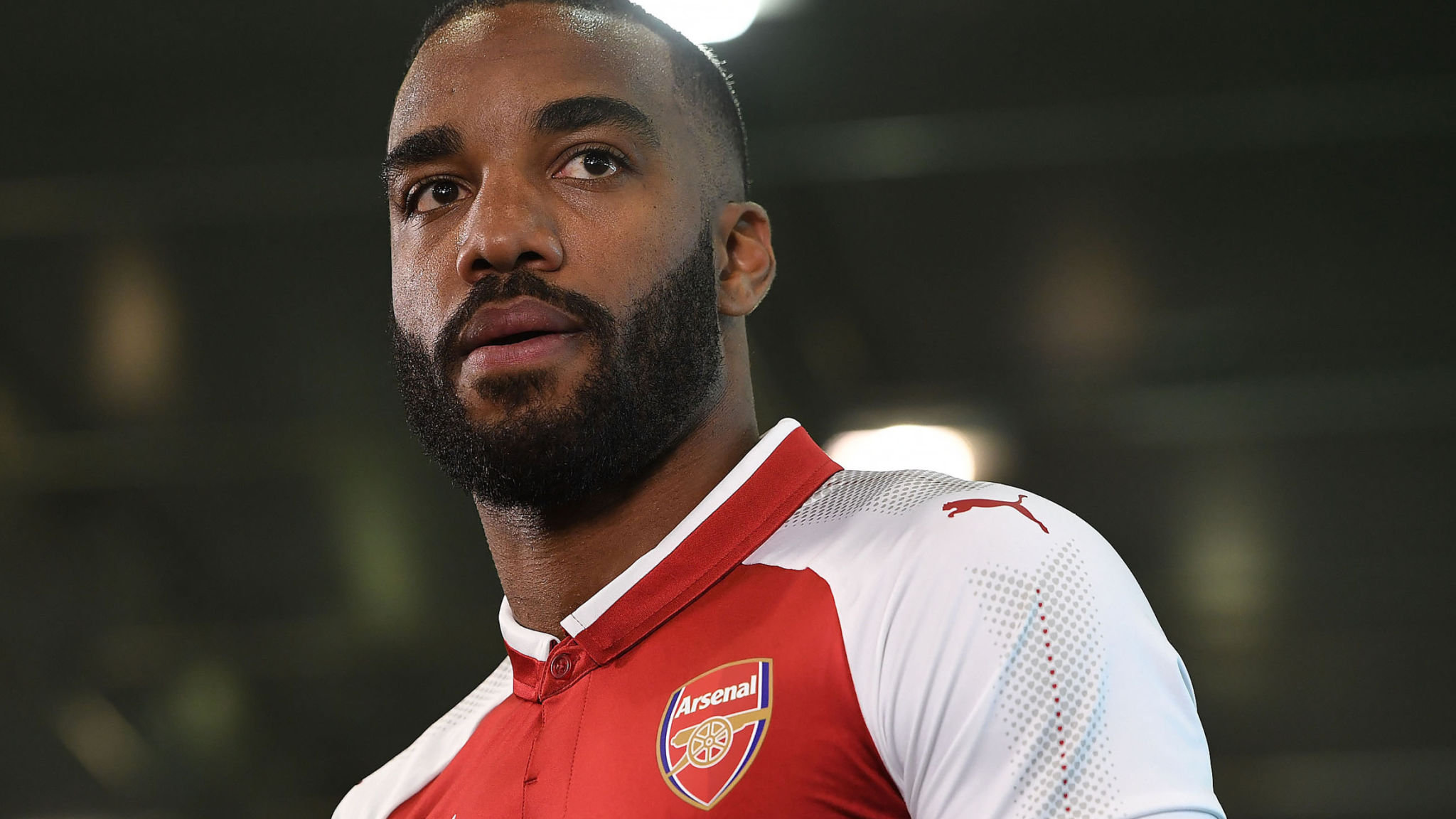 The 2017/2018  season is about starting and as usual there are some surprising signings. Some of these clubs are spending big money to get the players they need. Most of them have never spent as much money during transfer season.

Lets take look at the some of these record club signings:

We can call Lacazette’s signing as a double record signing. Alexander Lacazette is a french footballer who recently signed for Arsenal from Lyon. The transfer beats the record of the fee Lyon has ever received(Corentin Tolisso, 2017) and also the record Arsenal has ever paid for a player( Mesut Ozil, 2013).  The transfer fee was €53 million (£46.5 million) plus up to €7 million (£6.1 million) in potential bonuses. 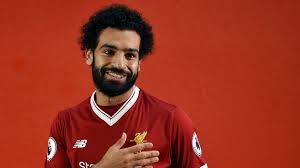 Liverpool FC made a record signing of Mo Sala for a fee of €39m from Roma. 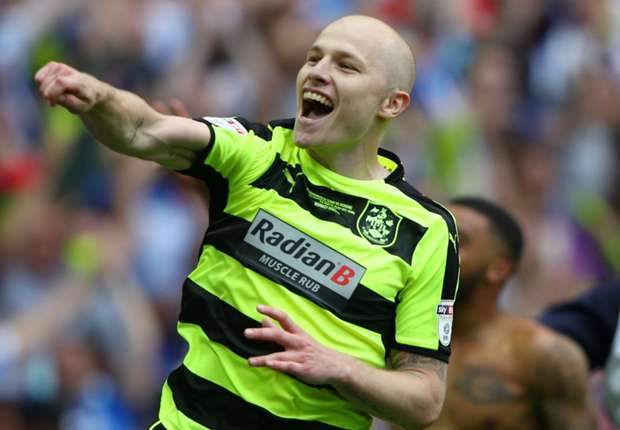 The premier league new boys, Huddersfield have made a record signing of Aaron Mooy from Manchester City for a fee of €10m. He is now Australia’s most expensive ever player 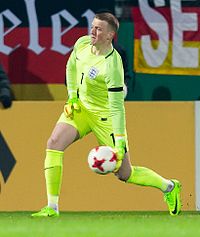 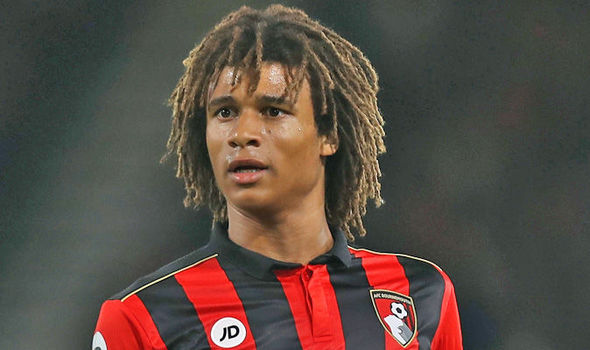 Bournemouth has also made a record signing of Chelsea’s defender Nathan for a fee of €20m. 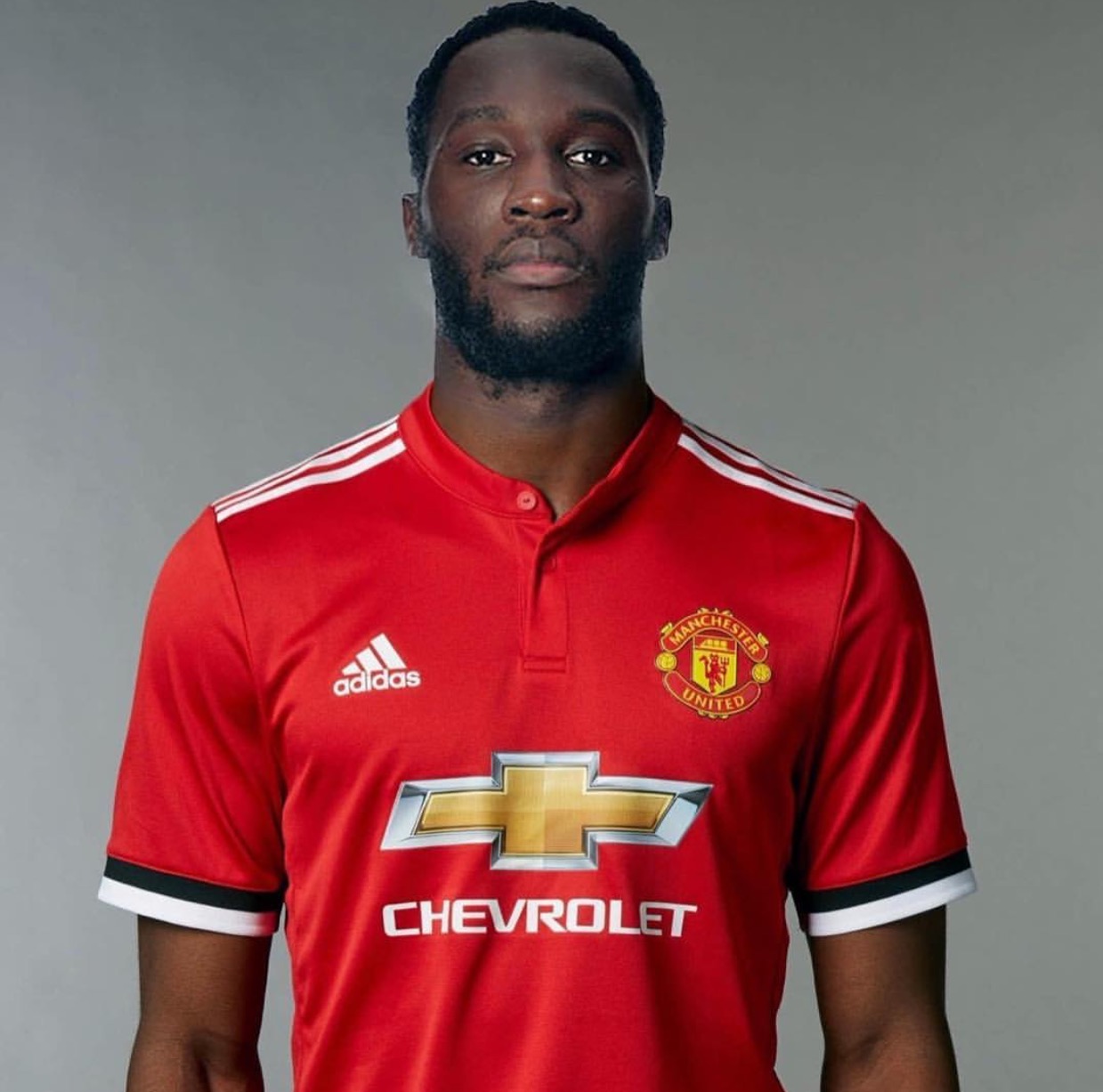 Manchester United just announced that they have agreed terms with Everton to sign the striker. The deal is said to have cost United £75m plus £15m in add ins. This is highest amount Man Utd has ever paid for a striker.