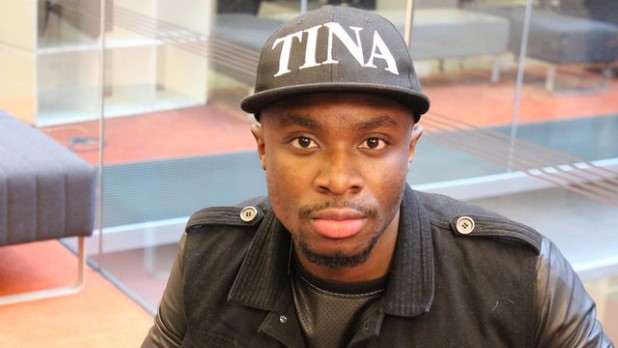 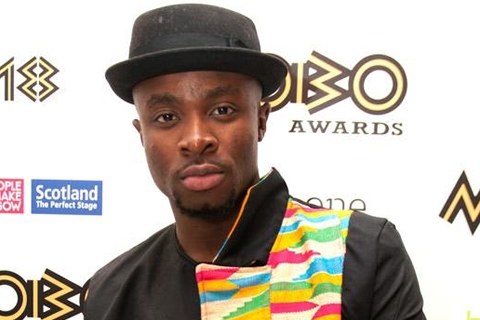 The London-based musician, who has released a video of his single “Window Seat”, said he was going to use proceeds from his song to build the second cycle institution for the town. Fuse ODG is the pioneer of a movement called TINA (This Is New Africa), which is a concept which urges Africans in the Motherland and the Diaspora to use their skills to rebuild their community and show the world the more beautiful side of Africa.