Today, Universal confirmed that three bonus tracks have been added to the album, 4:44.

In Blue’s freestyle, the 5-year old’s words can barely be deciphered but these words were loud and clear.

“BOOM SHAKALAKA”  and “Never seen a ceiling in my whole life”

For a kindergartner, it’s impressive how she was able to stay on the beat. 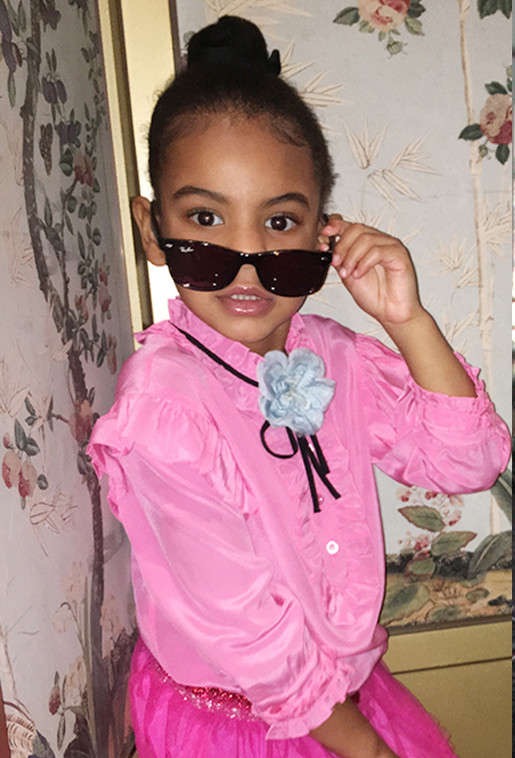 The song also has JAY-Z confirming he’s “more worried about Trump than anyone overseas.”

See Also: 7 Times Beyonce and Jay-Z Have Hidden “Secrets” In Their Music

For those who still haven’t listened to the album, it will be available on Apple Music and iTunes from today.