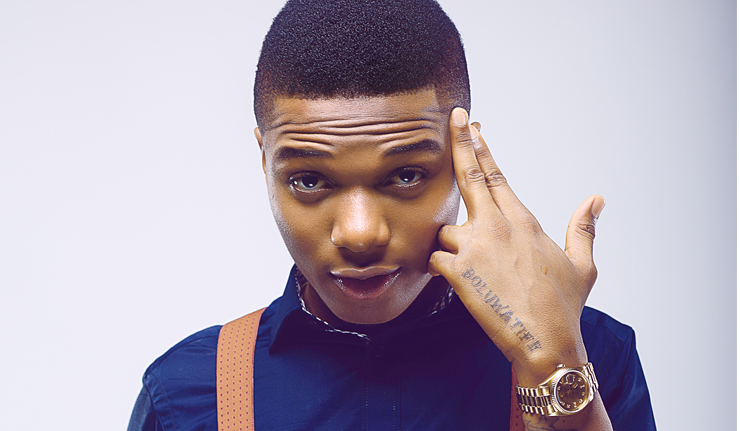 Davido and Wizkid are at it again.

These two are Nigeria’s top artistes who are also highly recognized on the international scene.

Davido was recently featured in Olamide’s new song, ‘Summer Body‘ where he sang the words,

“With Yankee passport, dem say we local. U better catch up, i go see u later.”

Looks like we will need a fighting ring for these two to hash it out.