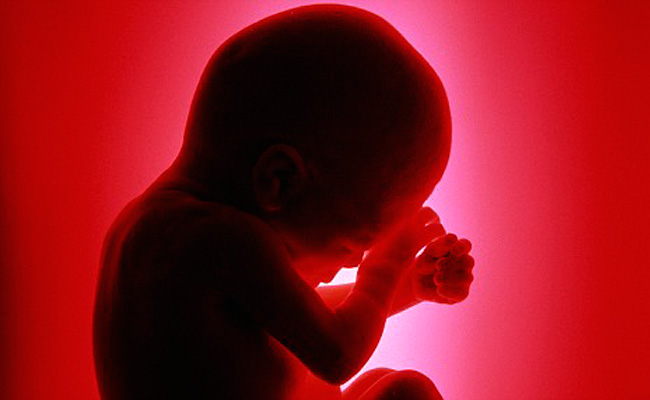 A middle aged woman is now a cripple after she aborted her five months old pregnancy.

Patricia Boamah’s dream in life was shuttered when she agreed to terminate the pregnancy after her boyfriend said he was not ready to take responsibility for it.

The woman, who is also an orphan, said she was left with no other option than to terminate the pregnancy to continue her relationship with her policeman boyfriend, Elijah who had promised to marry her.

Her demise begun when she walked into a hospital at Abrepo, a suburb in the Ashanti region capital, Kumasi for the abortion.

“Elijah [the policeman] gave me GHC500 for the abortion but I decided to go back home not knowing he was following me to ensure I enter the hospital. He threatened to deny responsibility if I fail to abort the fetus so I was left with no other option than to do it” she stated in an interview with Naa Ameley host of Nhyira FM’s Obra programme.

Patricia Boamah said when she was ushered into the room for the abortion, she became extremely frightened.

“Some tools including scissors and medical equipment, used for the termination of pregnancies at the hospital got me really frightened but I decided to go through because of the love I have for my boyfriend” she stated.

The distraught woman said the doctor injected her twice in the stomach to force the fetus out and is convinced that caused her paralysis.

“I was told I was unconscious after the procedure and the doctors worked very hard to bring me back. I nearly died”.

Patricia Boamah indicated that, after three days, she was discharged from the hospital and was brought home in the wheelchair.

“I could not feel my legs but I thought it was due to the stress but six years since the ordeal, I still can’t walk and I blame the doctor for it.

Elijah, the policeman who forced her to abort the pregnancy has abandoned Patricia to her fate.

“I crawl on the belly to do everything including cooking and my right leg is now stuck on my left leg making it difficult for me to walk” she bemoaned.