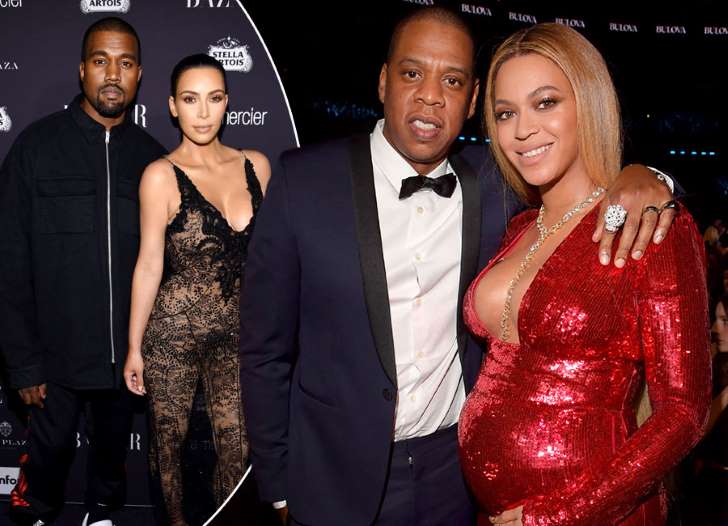 Jay Z and Beyoncé’s newborn twins are sure to be showered with gifts, but the Lemonade singer has reportedly sent back one set of presents already.

The 35-year-old is rumored to have rejected the goodies sent by Kim Kardashian after she gave birth, giving them away to hospital staff instead.

‘She thought that, because they weren’t even out yet, Bey would love it. She also sent about $10k worth of clothes for Blue from her and Kanye’s sold-out children’s fashion line and she’d had some pieces specially tailored for the infants.’

Explaining that she didn’t want to hold on to the presents the insider said: ‘Bey gave them to the nurses in the hospital for their kids.’

It looks like a bit of a snub from the mother-of-three, but a kind gesture all the same to give the loot away to the nurses.

What do you make of it?