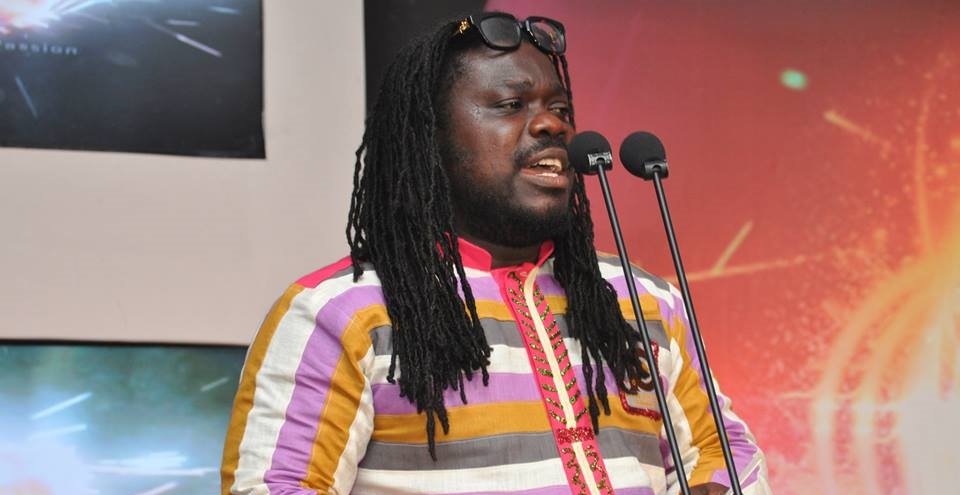 President of Musicians Union of Ghana (MUSIGA) has explained that the Union leases some of their office space so as to survive.

Bice Osei Kufuor popularly known in showbiz circles as Obour confirmed that “we have rented part of MUSIGA’s building to a church and chop bar because we have to survive”.

In a recent interview with KMJ on Daybreak Hitz, he explained further “when government gave us our property, we developed a performance hall in the venue for renting to musicians and any other body who wants to use the place.”

According to him, the Union runs “a very opened policy” but does not generate funds to take care of its expenditure so the leadership came up with creative ways to make money.

“It’s one of our revenue generating ventures, a day’s charge is GHC200 and it is used on Saturdays and Sundays. That is not any major source, as it cannot even pay for our water bill for a month.

“We have also rented four of our offices to a different organisation who pay rent because we need to survive as an organisation,” he said.

He questioned why MUSIGA should let space go waste “when you don’t have enough revenue to pay for some kinds of stuff.”

Regarding criticism from fellow musicians about his leadership, Obour said, “I am one person who is not easily moved by just mere comments.

“In the same vain I will hear Shatta Wale or A Plus make comments about me, other musicians tell me not to mind such comments and urge me to concentrate on my work.”

According to him, he does not put any value on comments from musicians who are not members and have no idea what is going on in the Union.

“I would have been very worried if such comments were coming from Edem, Joey B or Okyeame Kwame because they know what is going on in MUSIGA,” Obour said.