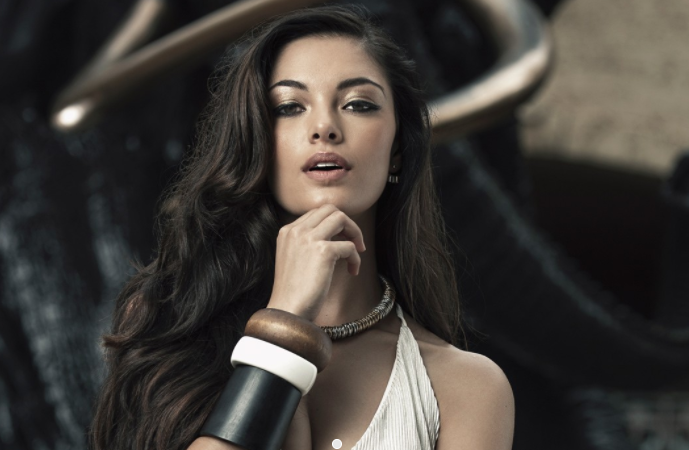 The queen was spotted serving at a black orphanage with her gloves on. People on social media gave Miss Peters some bashing and accused her of racism. They stated instances where the beauty queen wears gloves when she is interacting with black children but removes her gloves she is around white children.

While the queen cites hygienic concerns for her behavior, SA Twitter users have been divided with one half bashing the queen and another thinking the whole bashing is just a fuss.

THEY ARE DISGUSTING AND OF A RACISM ACT