Sh** literally happened for the fighter at the UFC Octagon on Sunday in a fight with Felice Herrig.

In a video that went viral, Justine Kish pooped herself mid-fight in the third round of the fight and surprisingly, she actually continued with the fight without skipping a beat.

The fighter’s reaction after the fight caught everyone’s attention. 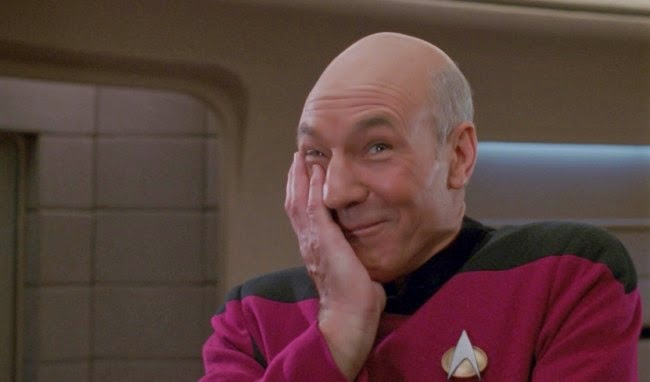 Days after the fight, the fighter revealed she was approached with an endorsement offer for butt wipes.

The company, “Dude Wipes”, offered her a free supply of wipes and she confirmed that talks about a commercial were underway.

The offers didn’t end there.

On Tuesday, Kish revealed she had another interesting offer.

She mentioned she might just take up the offer.

This defeat was her first in MMA.