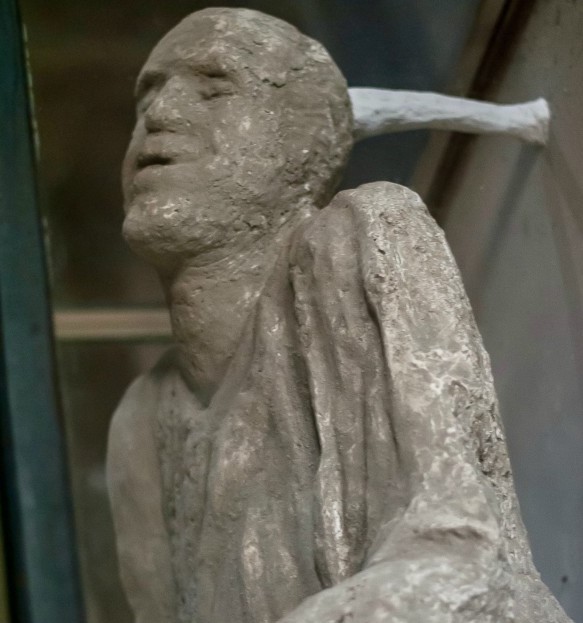 What would you do if you found out you had just some few minutes to live?

What would your last thoughts be if you saw death staring you in the face?

Well one man over 2000 years ago, decided he’d rather die with his junk in his hand than die doing anything else.

When Mount Vesuvius erupted in 79 A.D. near the Roman city of Pompeii, a suspected 11,000 people were buried in volcanic ash.

Many of the fossilized remains are usually able to tell what the victims were doing in their final moments.

A picture was recently posted by the official Instagram account for the Ruins of Pompeii which showed what looked like a man, spending his last moments with his best friend; his right hand. 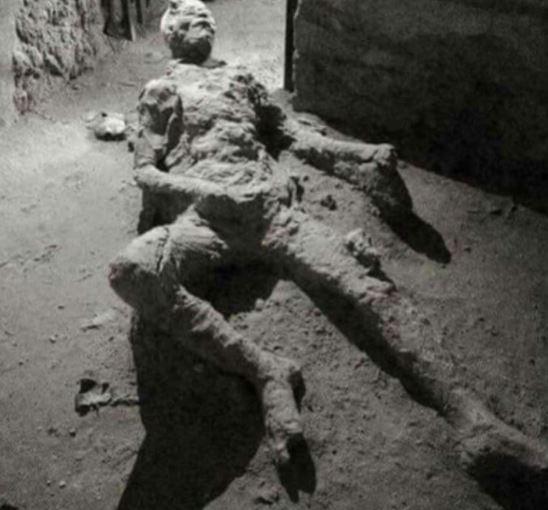 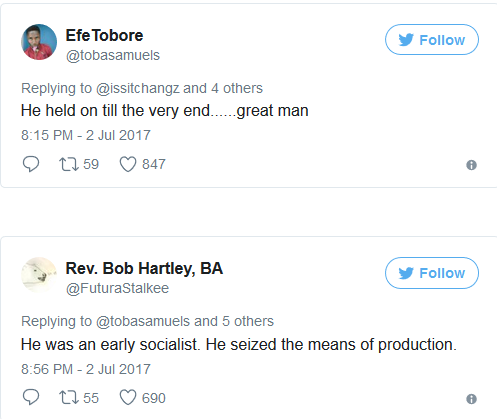 So now, back to the first question…

What would you do if you knew death was imminent?