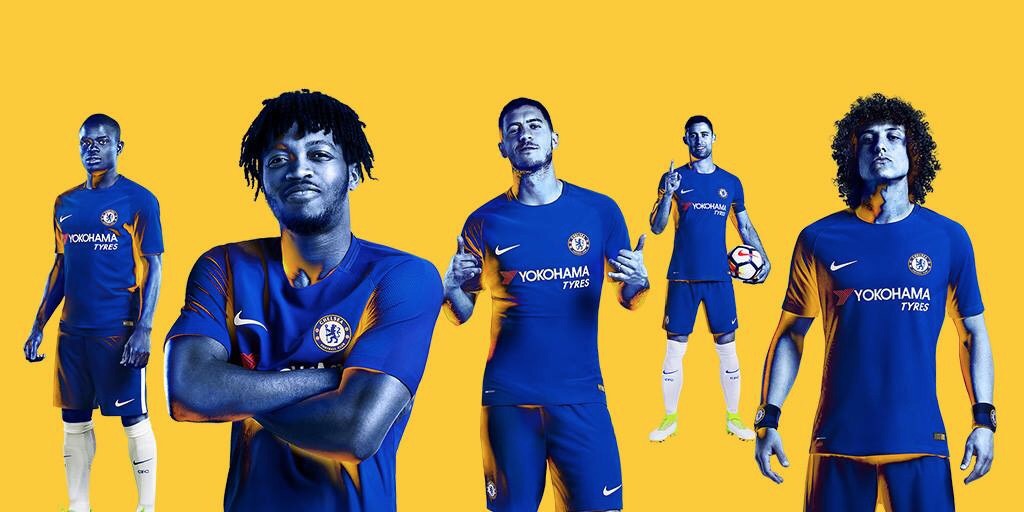 The football season is almost back in action and most teams have released their kits for the upcoming season.

If Adidas didn’t produce your team’s kits, then we guess you would not be happy about what your jersey looks like.

We put together the best 10 kits for the upcoming season. 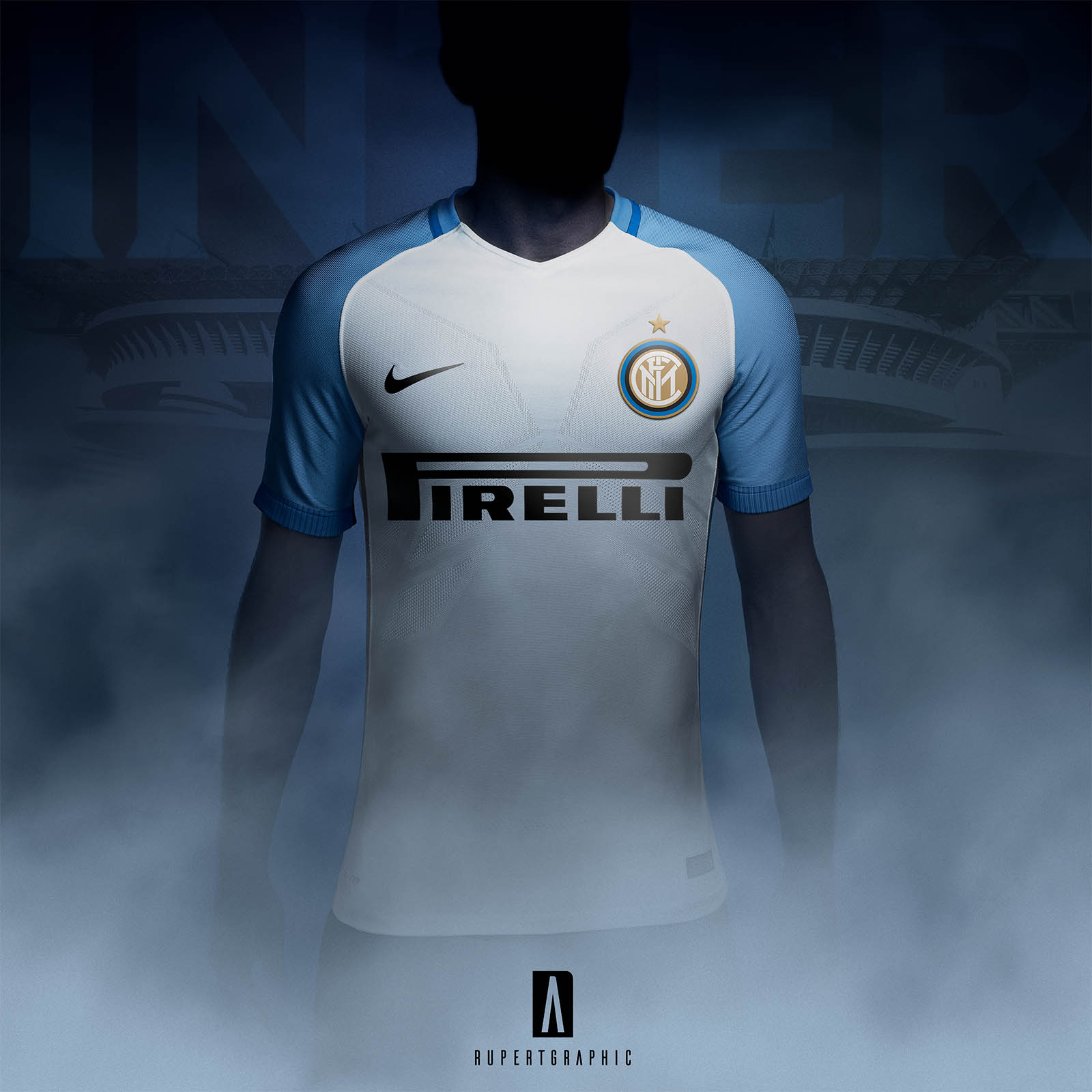 Barca has a very cool jersey but we bet they will lose this season’s El Classico matches. Wait till you see their opponent’s kits. 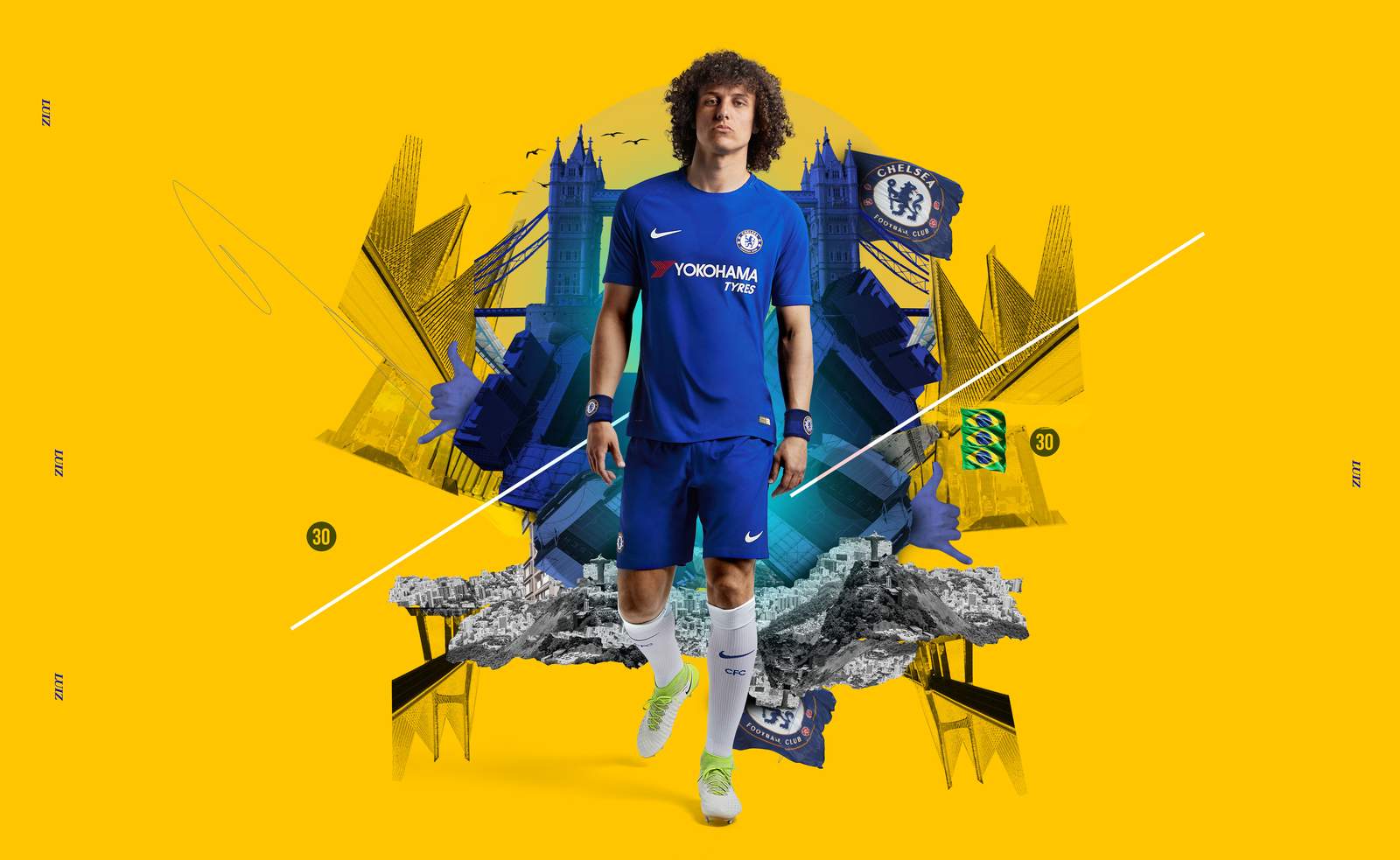 We don’t think Nike did so much work here because the jersey looks just like what Adidas produced last year. Luiz sef bore!

The Bavarian Giants maintained their red colour but this time around, Adidas put in some vertical strips and that was it.

This is United’s best away jersey for sometime now. Adidas just killed it! 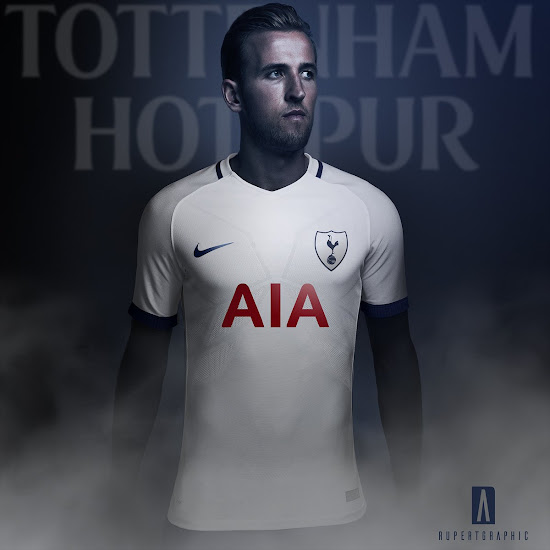 Nike has been lazying around but we think they did a better job than than Under Armour.

They won the league last season so are you surprised their away kit is that beautiful? 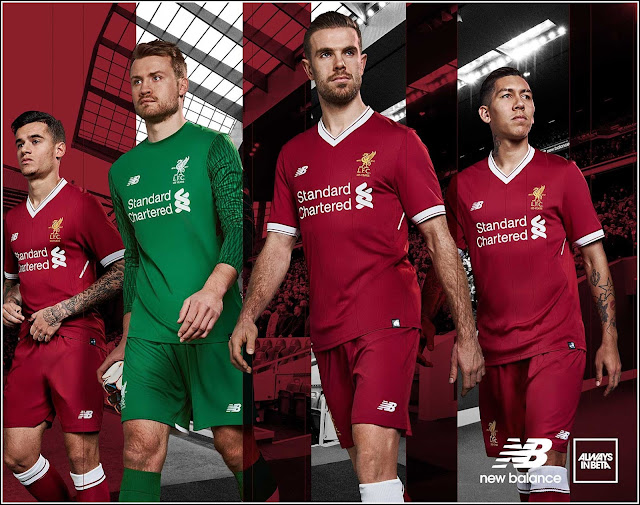 For us, Liverpool will be wearing the best jersey in England next season, period! 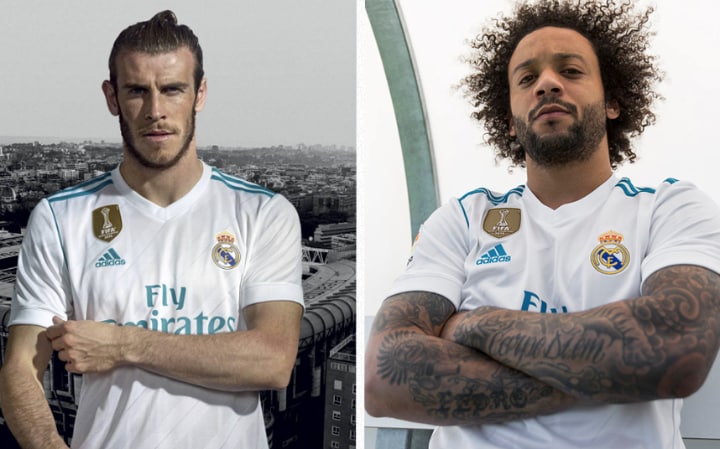 We think Adidas has a thing for Real Madrid. Just take a look at the jersey, it’s the best ever. Chale how can you even lose a match? Your opponents will just stare at your jersey. This is the best away kit you’ll be seeing next season buddy, it’s priceless!