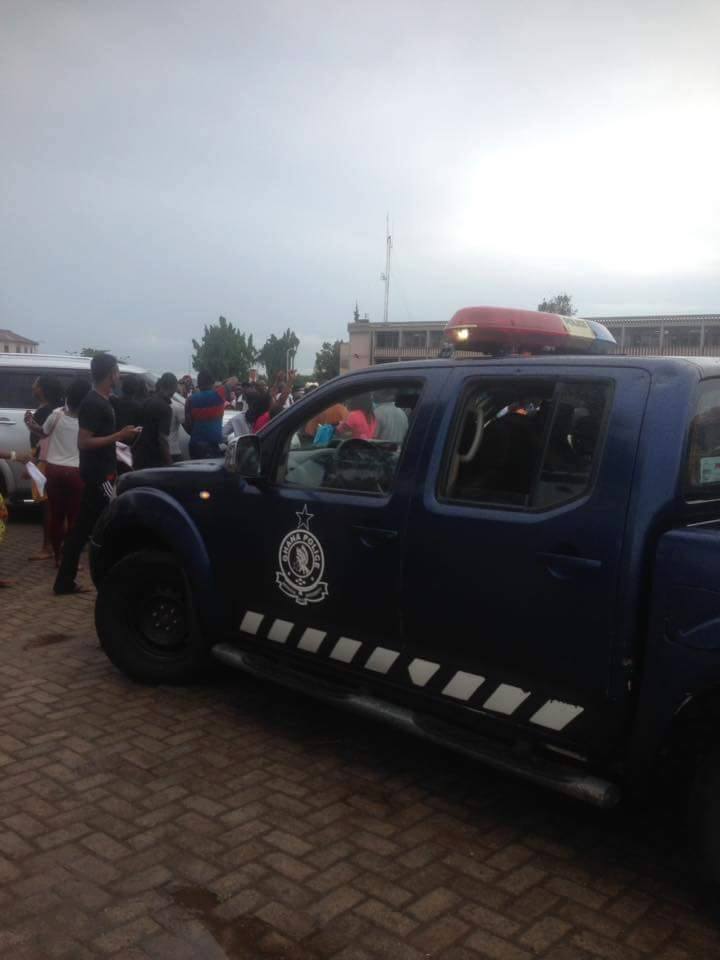 The Wassa Akropong Police Command has arrested a 29-year-old man for allegedly attempting to sell his infant baby for GHC5000 to a buyer at Wassa Akropong in the Western region.

According to Nyankonton Mu Nsem’s Christopher Anto, the suspect whose name was only given as Sule, made the attempt to sell the infant daughter to a self-proclaimed Muslim. He said, the suspect has been married to his daughter’s mother over the past three and a half years.

Christopher Anto said, no reason has been assigned to the decision by Sule to sell his infant daughter.

The police did not comment on whether the child’s mother, who has been married with the man, was involved in the crime, he said. Investigations are underway, Anto concluded.