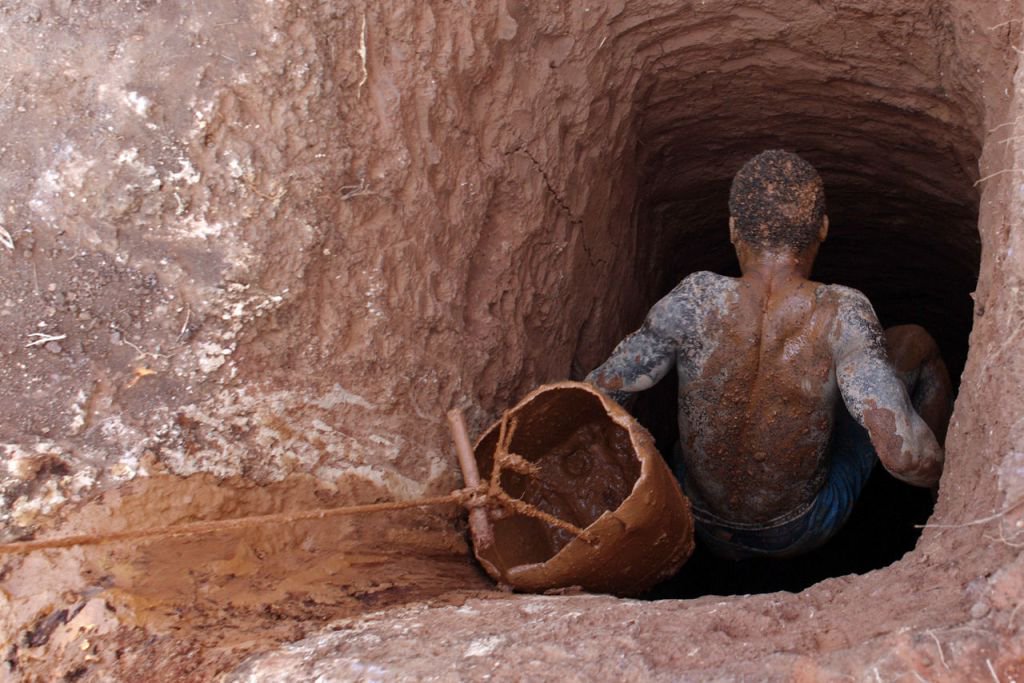 It seems illegal mining is going be Ghana’s ultimate fight to protecting the environment and sustainable water supply.

Already, there has been doomsday reports that suggest that we will soon start importing fresh water if we don’t get a grip on illegal mining and stop the persistent pollution of our water bodies.

The media launched a campaign to stop illegal mining (galamsey), this resulted in government imposing a six-month ban on galamsey.

However, news about the supposed death of some 17 illegal miners in Nsuta came to most people as a surprise.

If there’s a supposed ban on illegal mining, how come these people were in the pit?

What went wrong, why didn’t the district monitoring team notice it and stop them?

“There is a strong underground network that is benefiting from illegal mining,” a source who prefers to remain anonymous told Kuulpeeps.com in an interview.

“When you go to a mining area, there’s probably one person who has the permit to mine but there are about 20 people who tap into that license to mine at unapproved areas.”

“If an inspector comes to a place to check the permits for a concession, those who don’t have license will just reach an agreement with a friend who has a license and that license is used to cover up the activities of those without permits.”

‘’Sometimes, the inspectors are paid GHS 30.00 a day to overlook the permit fraud each time the visit the site’’, our source told Kuulpeeps.com.