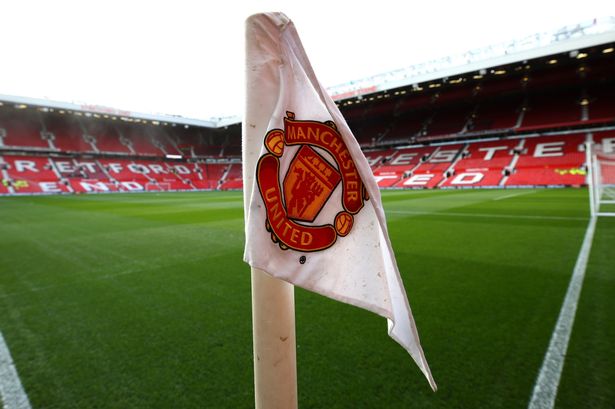 A jersey is not just a piece of clothing. To the teammates, the jersey symbolizes unity and team spirit. The supporters also believe the jersey  holds some sense of identification and a bonding material. Manchester United has released their home playing kits for the 2017/2018 which have caught supporters in a frenzy. The strip which was designed by Adidas has been modeled by some players like Paul Pogba, Jesse Lingard and Wayne Rooney. 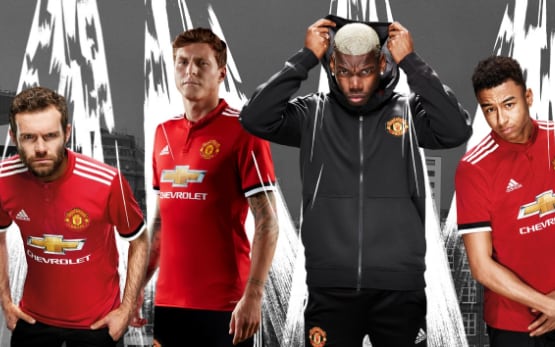 Let’s walk you through some of the Red Devils playing kits from the years.

See Also: Photos: Some Classic Chelsea Kits From 1965 To Date 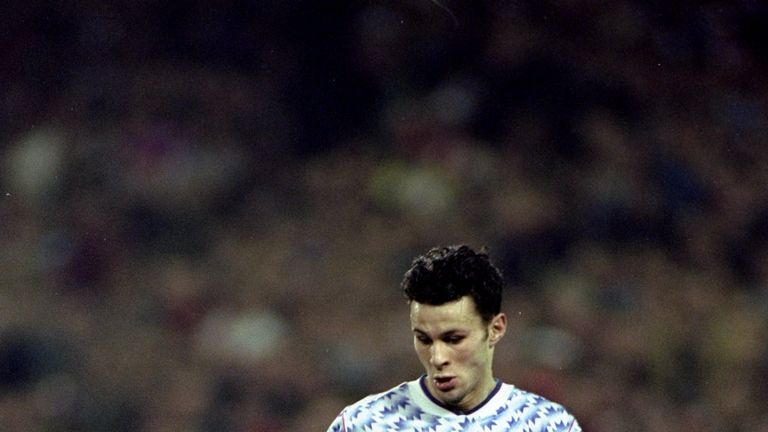 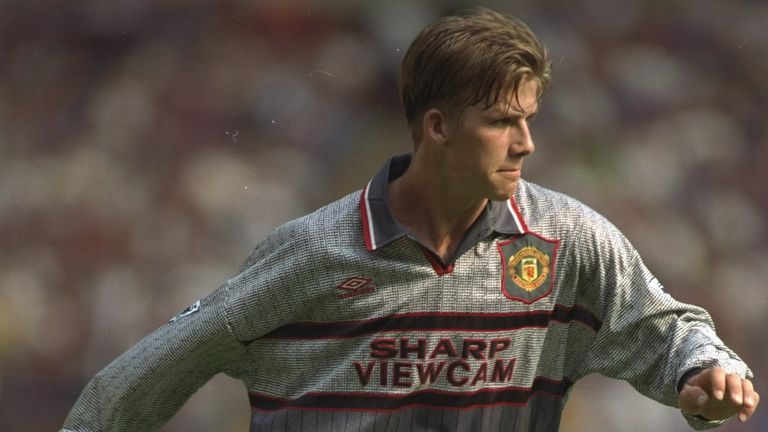 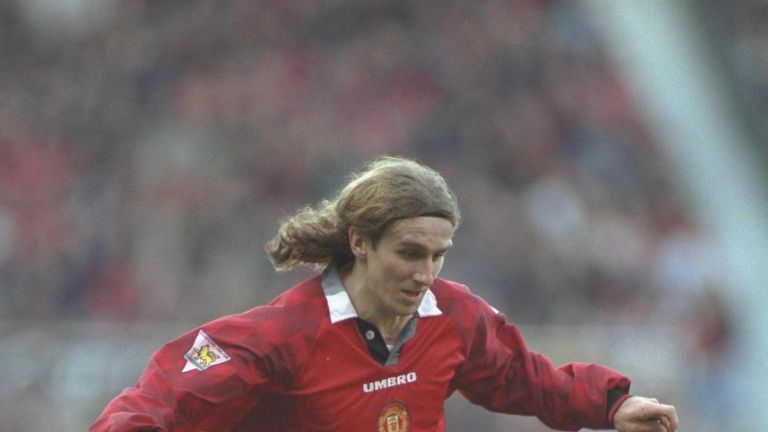 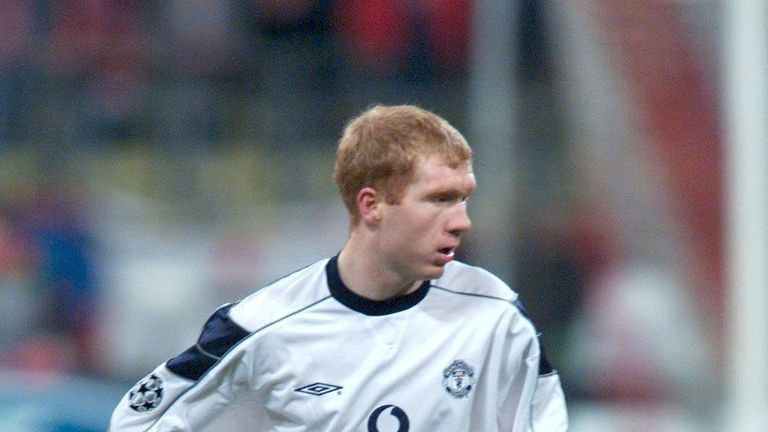 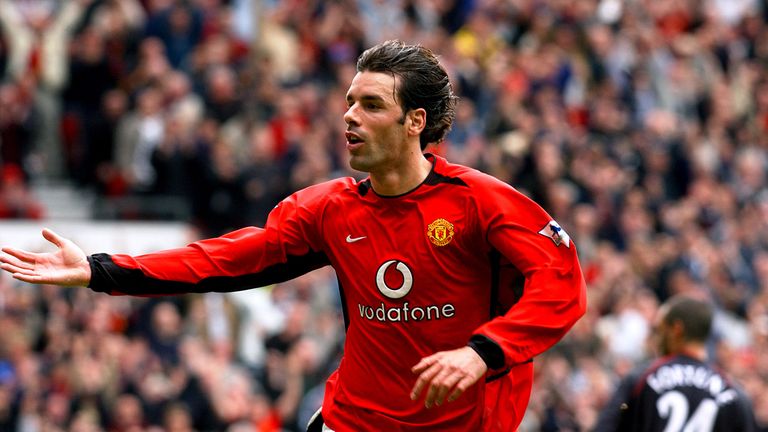 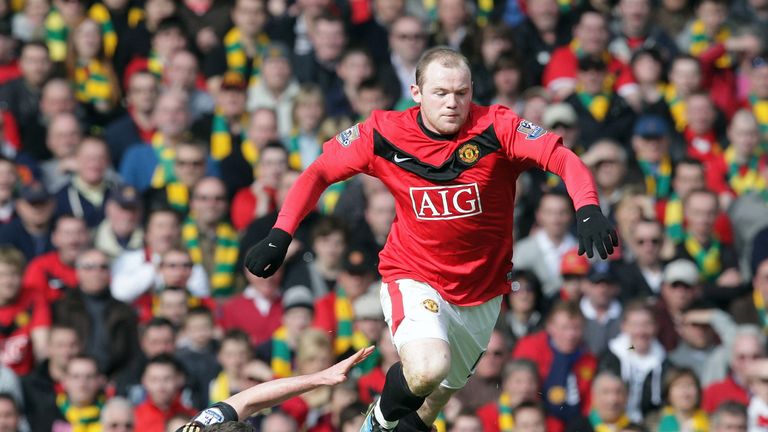 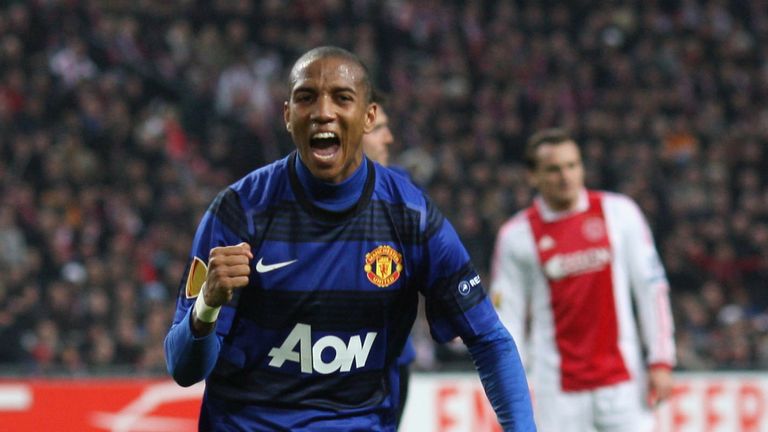 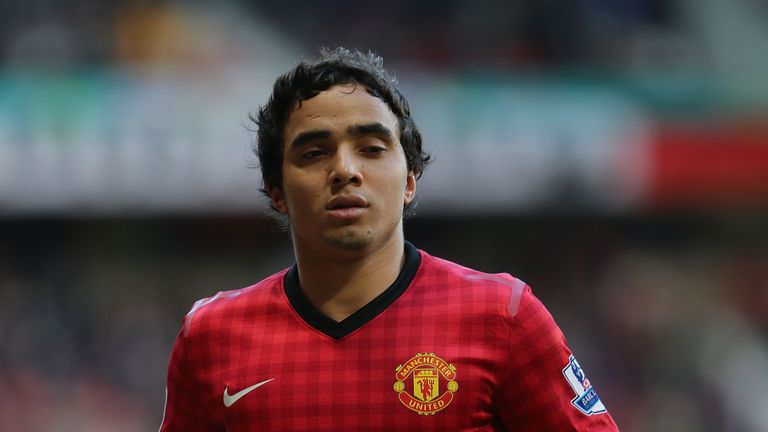 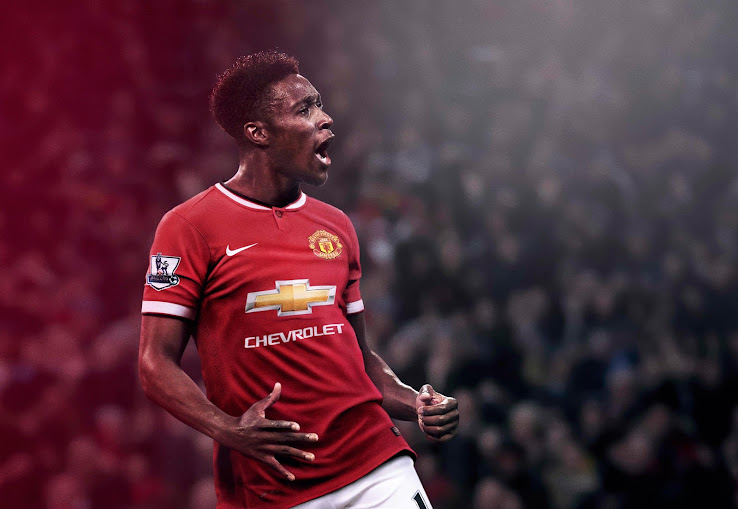 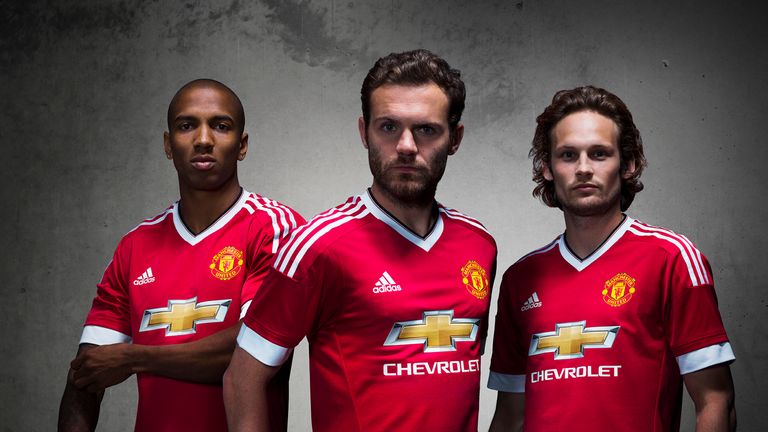