Whatzup all ye’ tech people, Apple is sending the iPhone to another level. Kick it up a notch Tim Cook! 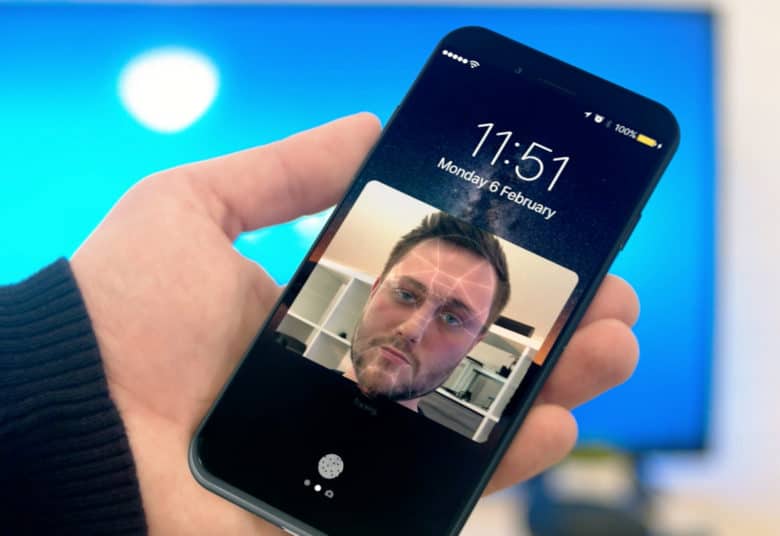 With the standards set way high by the Samsung S8, Apple has decided to pull all strings to beat the stiff competition with their unreleased iPhone 8. There are rumors of wireless charging, improved AI function, 3D Touch and a host of other high-end functionalities.

Latest rumors coming from an Apple insider suggests that Apple is beefing up security on the iPhone by getting rid of the fingerprint scanner for a more secure face recognition. The face recognition which is in the testing phase will be supported by the phone’s 3D system for the front camera. The tech giant is also testing iris recognition which could be used for Apple wallet and other security services.

The buzz around the iPhone 8 refuses to die down as Apple is rumored to release the iPhone this fall.