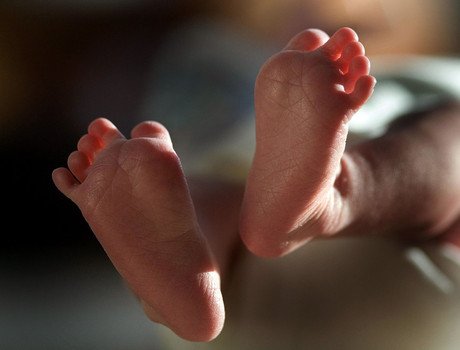 An eight-month-old Canadian baby has been issued a health card without a gender marker, in what could be the first case in the world.

Parent Kori Doty – a non-binary transgender person who identifies as neither male nor female – aims to allow the child to discover their own gender.

The health card has been issued with a “U” in the space for “sex”, which could be for “undetermined” or “unassigned”.

The parent gave birth to Searyl Atli in November at a friend’s home in British Columbia. Kori Doty, who prefers to use the pronoun ‘they’ to refer to the baby, argues that a visual inspection at birth is unable to determine what gender that person will have or identify with later in life.

They want to keep Searyl’s sex off all official records.

“I’m raising Searyl in in such a way that until they have the sense of self and command of vocabulary to tell me who they are, I’m recognising them as a baby and trying to give them all the love and support to be the most whole person that they can be outside of the restrictions that come with the boy box and the girl box,” the parent was quoted by CBC as saying.