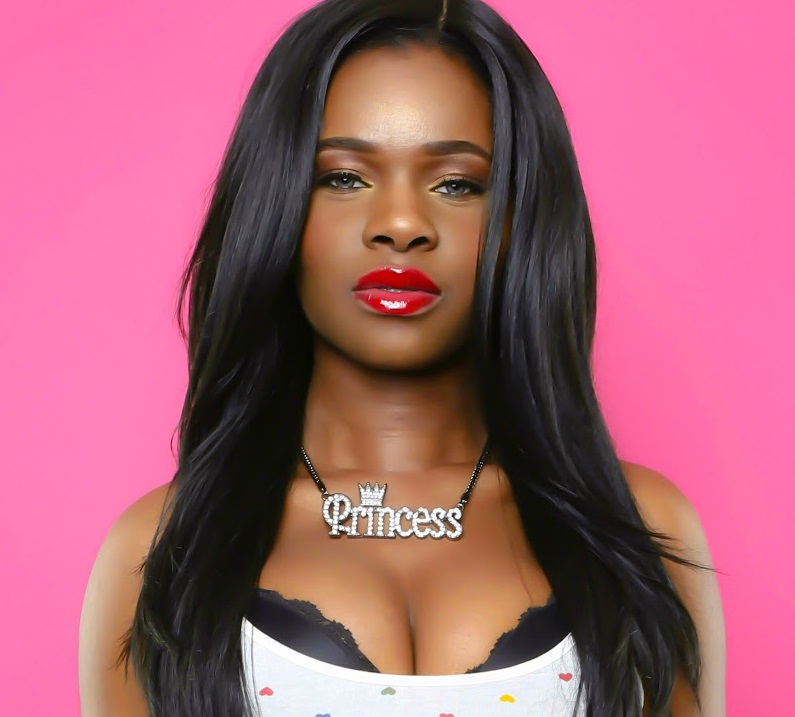 Princess Vitarah is no stranger to being trolled on social media.

Many thanks to her raunchy music and their accompanying video clips.

See Also: The Internet Remains Undefeated! The Person Behind This Famous Meme Has Been Found….In Ghana!!!

She first blew up on social media after she released a track called “Nigerian P**sy”.

And in May this year, she became a Twitter trend after she released another music video of the song titled “I Want A 20 Inch D*ck*.

Princess Vitarah posted a picture on twitter claiming to be a seven-year-old girl whose picture has become a meme.

As expected, Twittersphere hopped onto the bandwagon.

Meanwhile, other twitter users also claim to have found the real person whose seven-year-old picture has become a meme