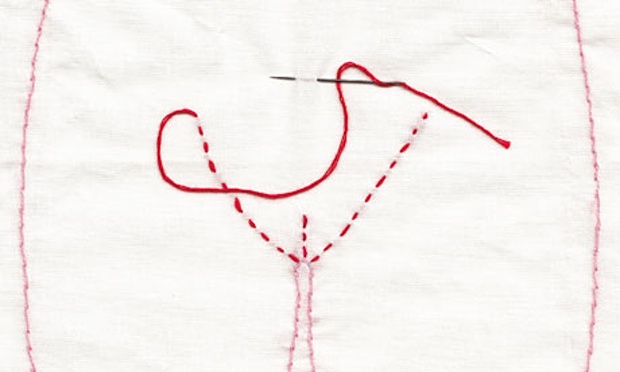 Girls as young as nine are seeking surgery on their genitals because they are distressed by its appearance, according to UK media reports.

Dr Naomi Crouch, a leading adolescent gynaecologist in the UK, said she was concerned doctors were referring rising numbers of young girls who wanted an operation.

Labiaplasty, as the surgery is known, involves the lips of the vagina being shortened or reshaped.

Some experts fear that pornography and images viewed through social media are leading young girls to have unrealistic perceptions of how their genitals should look.

Dr Paquita de Zulueta said it was only in the past few years that girls had started coming to her with concerns over the appearance of their labia.

“I’m seeing young girls around 11, 12, 13 thinking there’s something wrong with their vulva – that they’re the wrong shape, the wrong size, and really expressing almost disgust.

“Their perception is that the inner lips should be invisible, almost like a Barbie, but the reality is that there is a huge variation. It’s very normal for the lips to protrude.”

She blames the unrealistic images girls are being exposed to through pornography and social media.

“It can change people fundamentally, the feelings they have about themselves, their confidence and self-esteem.

“I have seen patients aged between 16 and 21 who have never had a boyfriend because they are so concerned about this.”