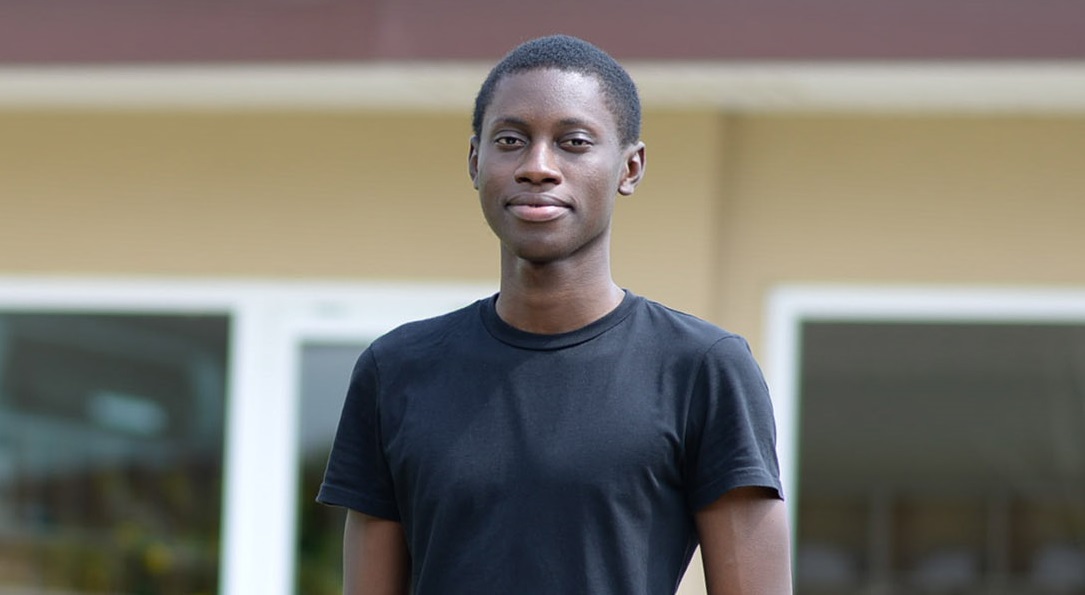 The most popular way to get around Accra is via public transport buses, popularly known as trotro. Not only do trotros go virtually everywhere within the city, you can almost find one anywhere you are within the city. However, riding a trotro from one point to another does not necessarily guarantee the passenger an efficient trip – they may not save on time, and certainly not on money.

“To travel efficiently via trotro, it often relies on learning routes and knowing where to get what bus,” said Andrew Abbeyquaye. “That’s a steep learning curve compared to finding my way around a city like London.”

In most developing countries, technologies such as Google Transit are available to provide commuters the most efficient route, saving them both time and money. Such functionality depends, however, on data – which was unavailable at the when such technologies were introduced in Ghana. Years later, even though the data is now available, it has yet to be used to fill this informational gap either by integrating it with an existing application or incorporating it in a new one.

“I was inspired by the potential that the outcome of the project would improve the way people travel in Accra,” explains Andrew.

“I had other exciting ideas that would rely on next-gen technology however I realized that they would most likely serve only the 1% who could afford the technology.”

Using the trotro data, Andrew built a transit planning application to help users obtain a travel itinerary for their journeys within Accra while minimizing travel distance and time.

“I heard that the data was out and I’ve been quite interested in areas where transportation service in Ghana could be improved,” said Andrew. “However Google Maps doesn’t allow individuals to insert data into their transit system, so I had to build my own While still using their Maps API to visualize my results.”

Growing up, Andrew had always been fascinated about how technology can help streamline our daily routines and improve our lives, so when he got to Ashesi, choosing to do Computer Science was a no-brainer.

“I always wanted to take computer science,” he explains. “I was privileged to see at an early age how technology could easily transform the way we interact with our world.”

Andrew is looking forward to an exciting career in using technology to improve the world. In the meantime, he’s working on integrating his system into existing transit applications to help save commuters time and money in their daily routines.