Kuulpeeps – Ghana Campus News and Lifestyle Site by Students
Home TRENDING News A 30 Year-Old Man Has Committed Suicide Because He Was Afraid Of...
Facebook
Twitter
WhatsApp 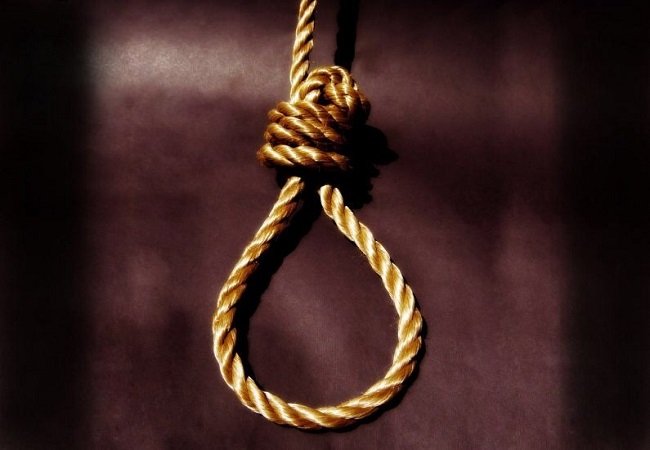 A 30-year-old man, over the weekend, committed suicide at Axim, Western Region, over a misunderstanding with his girlfriend.

The deceased Kweku Mensah, who earns his living at the beach, is reported to have taken his life in connection with an unresolved issue between him and his girlfriend with whom he has two children.

See Also: 20-Year-Old Girl Has Been Convicted For Encouraging Her Boyfriend To Commit Suicide Via Text: Have A Look At Their Chilling Conversation

Mr Jodi Nokoe, the President of the Axim Youth Alliance, who disclosed the sad incident to the Ghana News Agency, said family sources told him that Mensah’s girlfriend had threatened to leave him after they had a misunderstanding.

He said the deceased, unable to withstand the loss of his girlfriend, decided to take his life.

He was found hanging on a tree and the body has since been deposited at the Axim Government Hospital.