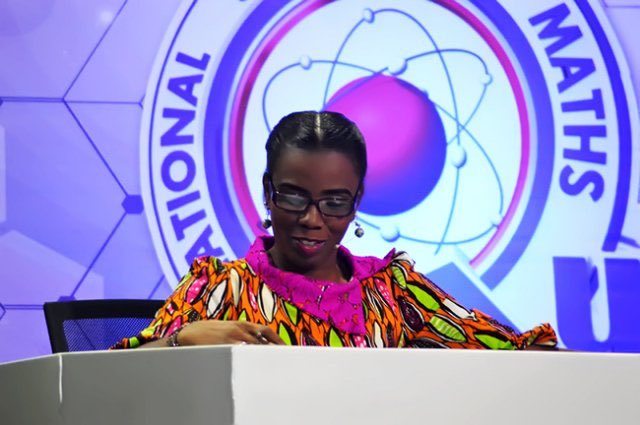 The handbag of Dr. Elsie Effah Kauffman, quiz mistress of the National Science & Maths Quiz has finally been found without the undisclosed amount that was contained in it.

According to Belinda Yaa Dankwaa Effah , sister Dr. Kaufmann the bag was dropped at the University of Ghana where she is a senior lecturer and head at the Department of Biomedical Engineering by an unknown person believed to be the thief on Saturday .

She posted on her facebook wall “Update from NSMQ Mistress’ stolen bag: Wallet /purse inside the bag has been dropped at the University of Ghana.

Dr. Elsie Effah Kaufmann thanks whoever came to drop off the purse. She says she posted needs to have a perfect score so the bag also has to be dropped. The purse has her IDs, drivers license and ATM cards. The cash is gone”

According her, the missing bag contained her mobile phone her car keys, house keys, ID cards and other personal belongings.

She appeared disturbed and wondered who could have done that to her just when she was bringing her duties for the year in respect of the NMSQ2017 to a close.