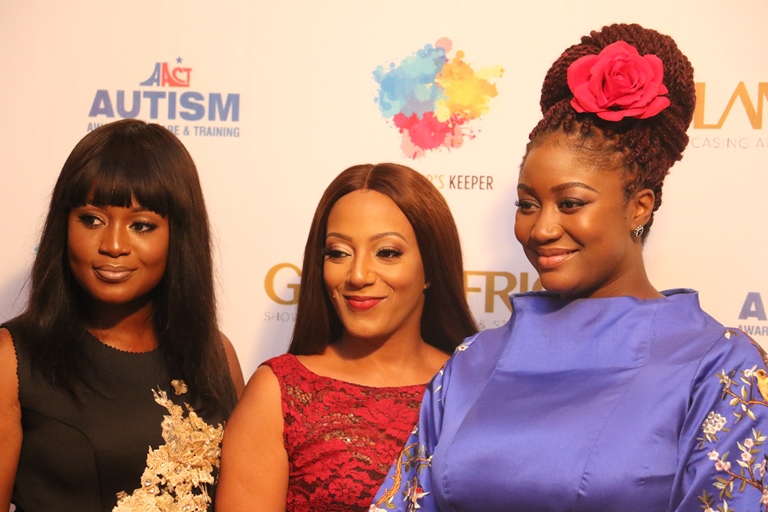 Three sisters, Gyankroma Akufo-Addo, Valerie Obaze, and Edwina Akufo-Addo, with diverse experiences and skills, have come together to put the spotlight on autism and support scores of children on the Spectrum, cared for at the Autism Awareness Care and Training Centre (AACT) in Accra.

Autism is a highly variable neuro developmental disorder, which usually affects children at the early stages and presents among other things, great communication and emotional challenges for them.

In Ghana, autism affects approximately 1 in every 150 children.

According to one of the sisters, Gyankroma Akufo-Addo, “it is imperative for Ghanaians to be educated about ASD (Autism Spectrum Disorder) to stop the stigmatization that is usually associated with autism. It is sad that in Ghana, some people attribute autism to witchcraft, and in the process, ostracize the affected persons instead of providing an enabling environment for them to be able to gain crucial therapy which will give them the independence to assimilate into ‘conventional’ society.”