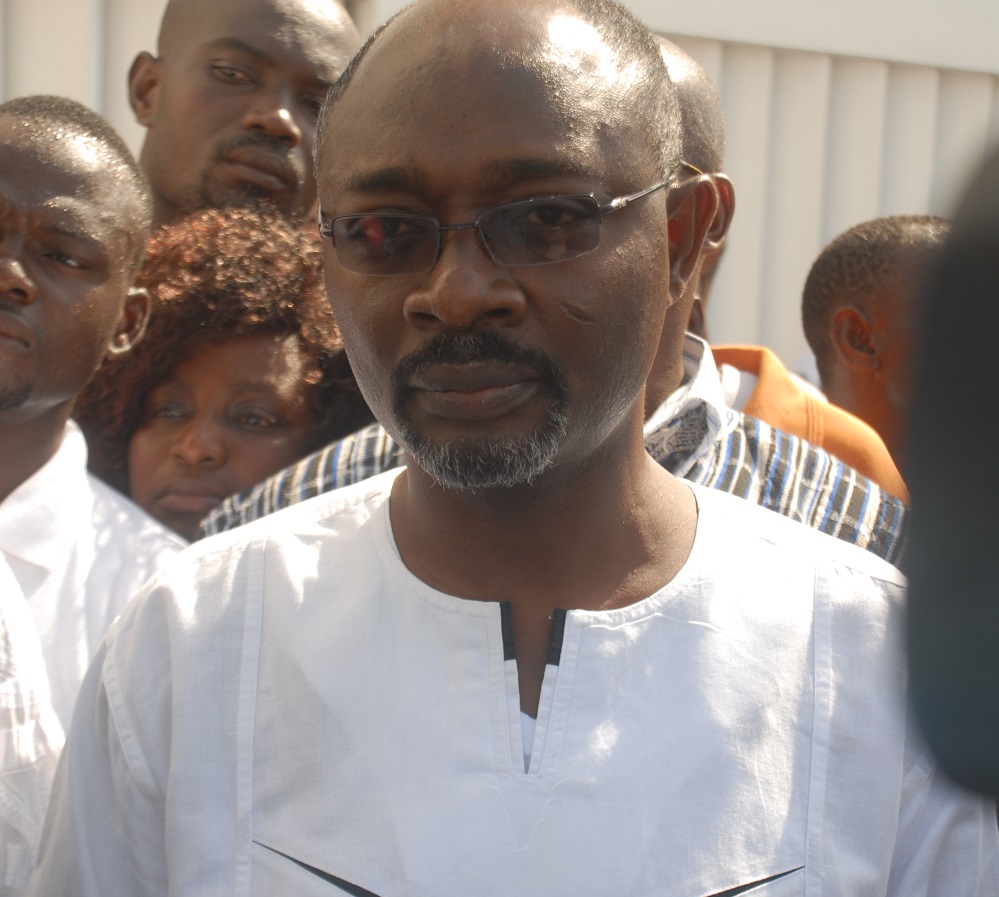 Businessman Alfred Woyome, has asked the Supreme Court to stay proceedings of its ruling that gave the Attorney General the authority to orally examine him over the refund of the 51 million cedis judgment debt paid him.

In his argument, Ken Anku stated that, his client will suffer an irreparable damage if the oral examination takes place before the review is heard. Responding to the application, a Deputy Attorney General, Godfred Dame, opposed the request for a stay of proceedings, describing the reasons as improper.

Woyome was paid some GHc 51 million after claiming he helped Ghana raise funds to construct stadia for the hosting of the 2008 African Cup of Nations.

However, an Auditor General’s report released in 2010, held that the amount was paid illegally to him. Subsequently, the Supreme Court in 2014 ordered Mr. Woyome to pay back the money, after a former Attorney General, Martin Amidu, single-handedly challenged the legality of the payments.

Following delays in retrieving the money, Supreme Court judges unanimously granted the Attorney-General clearance to execute the court’s judgment, ordering Mr. Woyome to refund the cash to the state.

Mr. Amidu himself, in 2016, filed an application at the Supreme Court seeking to examine Alfred Woyome, on how he was going to pay back the money, after the Attorney General’s office under the Mahama Administration, led by the former Minister for Justice, Marietta Brew Appiah-Oppong, discontinued a similar application.

In February 2017 however, Mr. Amdu withdrew his suit seeking an oral examination, explaining that the change of government and the assurance by the new Attorney General to retrieve all judgement debts wrongfully paid to individuals, had given him renewed confidence in the system.