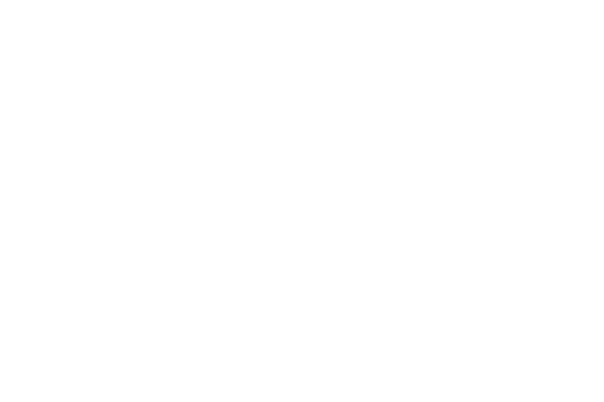 While speaking on TV Africa, Ghana’s afro-gipsy artiste, Wanlov the Kuborlor has revealed why he is hesitant in paying his kids school fees in Ghana.

The member of music duo, FOKN Bois revealed “When my first born, Abonsamposoro came to Ghana for the first time I took him to a school in Accra, before he was admitted I asked the school’s authority if they would be teaching him anything on religion whether Christianity, Muslim or tradition, I asked because I don’t want him to be preached to on Christianity, it is not needed in school, so just teach him numbers, colours and rainbows”.

“A couple of days after his admission he begun to sing a gospel song from school, I immediately took him from that school, I am a bit hesitant in paying my kids school fees because they sing useless songs” he added.

Asked if he believed in spirituality, he said “Religion is something that is personal and not needed in schools that is how I see it, I don’t believe schools should teach about religion they should just teach what they are supposed to”.

This is not the first time Wanlov has openly talked about his religious believes as he has in song revealed that most pastors are a nuisance to society.