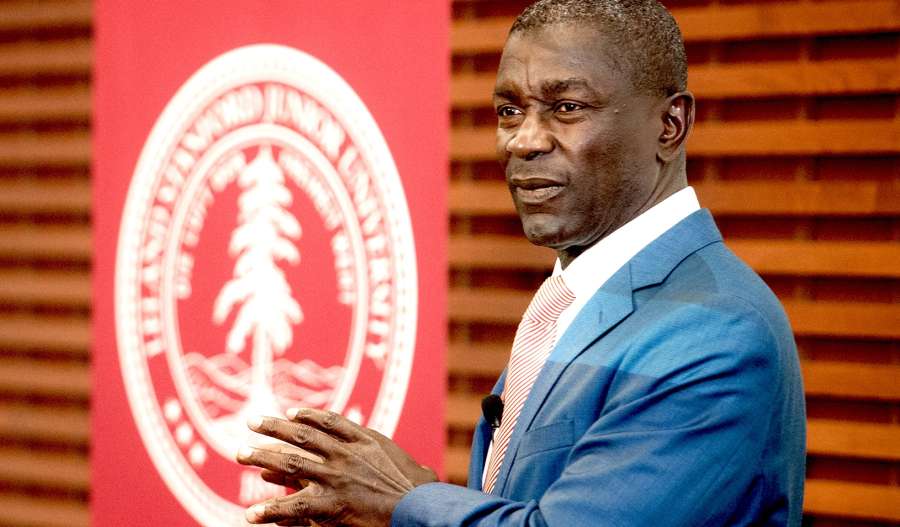 Prince Kofi Amoabeng is not married and has no intentions of marrying anytime soon.

Founder and Chief Executive Officer of UT Bank and the president of its parent company, UT Holdings, Prince Kofi Amoabeng is a very successful man. However, we might not be able to say same for his marriages.

Yes, the businessman has had two marriages falling on rocks and he does admit the first one could not hold because he was young and wanted to explore but felt restricted by the wife.

“I really love my freedom and that’s probably not a good thing when it comes to marrying and staying married. I have been divorced twice. In both situations, the courting time was superb…” Prince Kofi Amoabeng said in an interview.

“In my case, the first marriage, I got married to someone who wanted the attachment to be the same, she didn’t even want to go to work.

She wanted to just be a housewife, be there with me, she would not eat until I come home and eat with her and I felt that was a bit too restrictive to me and I was young so I wanted to probably explore my world so, without doubt, it was my fault that the marriage broke down. Then I moved quickly to another marriage but this time…”.

See the full story in the video below: