Messi isn’t the only footballer to have gotten married this year, so let’s take a look at other celebrities in the football world to have tied the knot this year.

The Red Devils centre-back tied the knot with his glamour model fiancee in a ceremony at Lake Como, Italy. Guests gathered together for drinks at the five-star Grand Hotel Tremezzo before heading over by boat to Villa Balbianello to witness the pair take their vows. Wayne Rooney, Luke Shaw and Phil Jones were all in attendance for the special day.

Manuel and his girlfriend Nina Weiss tied the knot in the picturesque Adriatic town of Monopoli – which is in the province of Bari, Italy. Despite being on crutches, due to a broken foot, Neuer was a picture of happiness as he and Weiss posed for snaps afterwards. In attendance at the ceremony was his national teammate Mario Gotze. 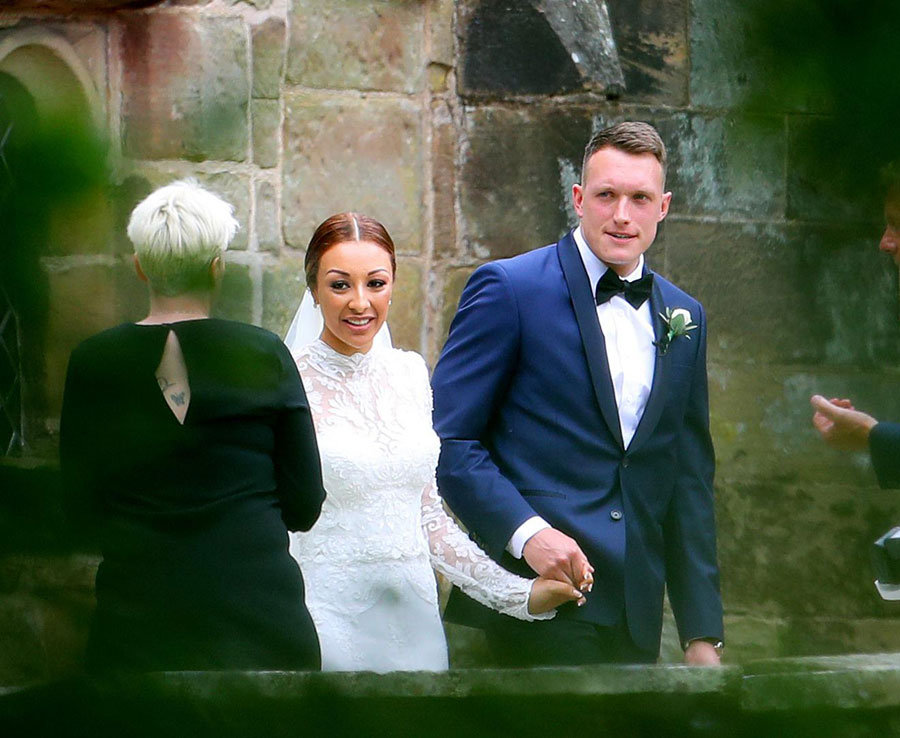 Phil Jones and his longtime girlfriend Kaya Hall got married not long ago in the U.K. The wedding took place at the couple’s local church in Nether Alderley, Cheshire. Wayne Rooney and his glamorous wife Coleen were among the famous guests seen arriving at St Mary’s Church for the romantic ceremony. Also in attendance were Chris Smalling, Sam Johnstone and Jonny Evans.

The pair tied the knot in Tuscany as part of a three-day celebration. The couple started dating back in 2014 after Wilshere split up with the mother of his two children, Lauren Neal. Colleagues Wojciech Szczesny, Benik Afobe and Danny Welbeck all turned up to watch Wilshere marry Andriani Michael. The Arsenal star managed to convince Craig David to play at the party in Italy.

Manchester United defender Matteo Darmian has married his long-term fiancee Francesca Cormanni in a lavish wedding ceremony in Italy. The pair, who have been together since they were teenagers, tied the knot in front of family and friends at a church in Rescaldina, just minutes away from Darmian’s home town of Legnano. Morgan Schneiderlin and Alessio Cerci were both invited to the ceremony. 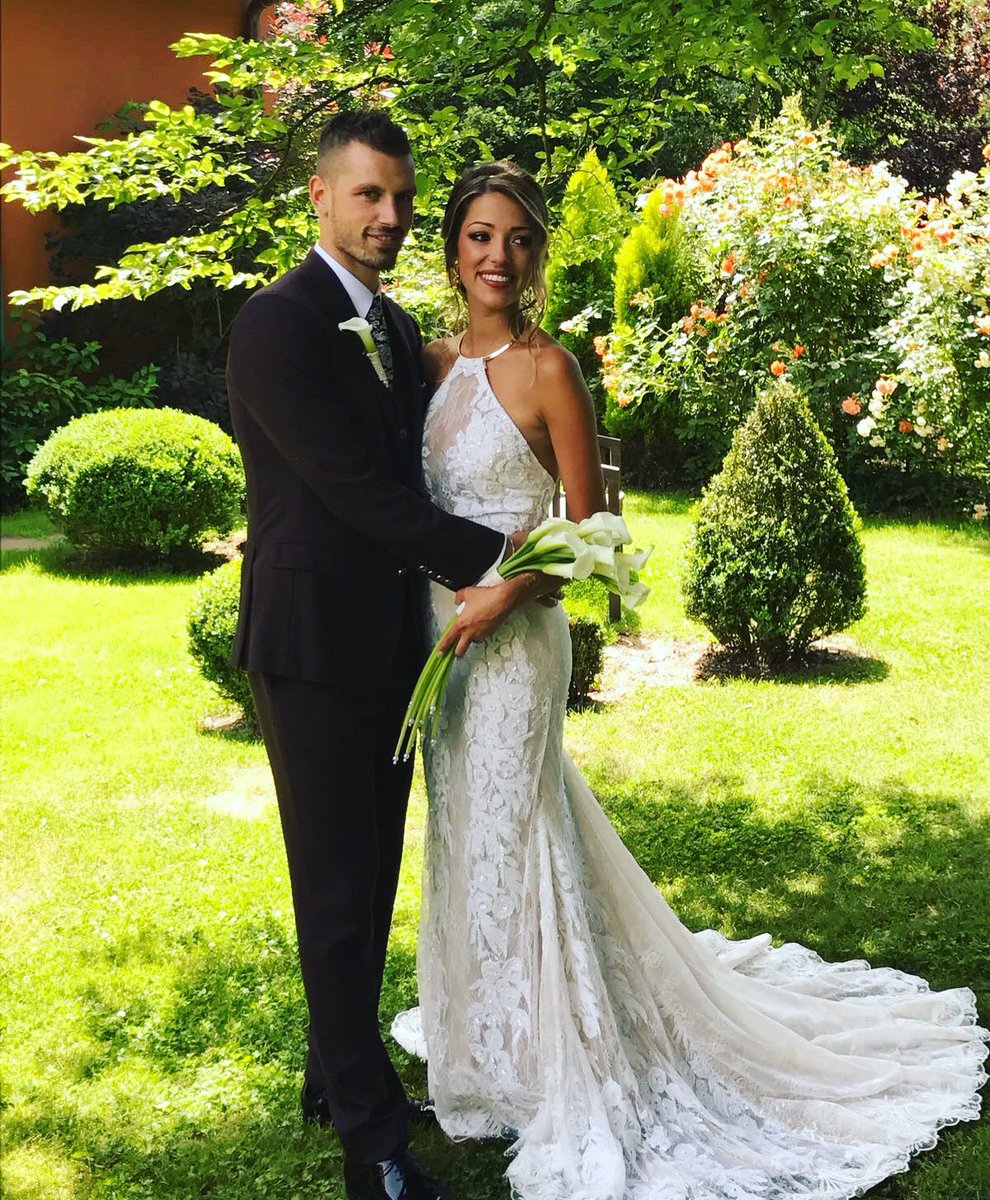 Everton midfielder Morgan Schneiderlin has tied the knot with his long-term fiancée Camille Sold. The pair exchanged vows in a civil marriage on June 8.