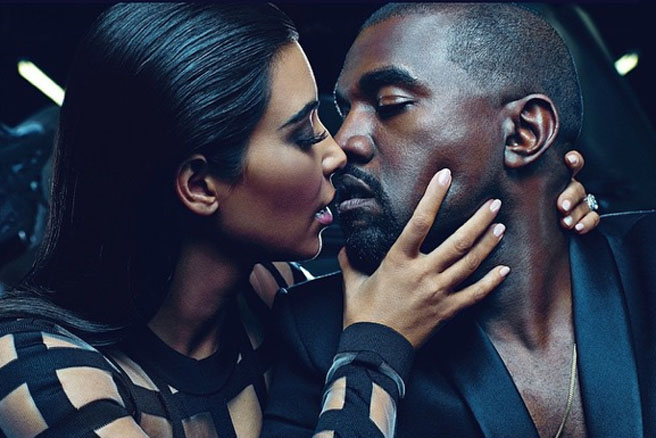 Kim Kardashian West has expressed fear on Kanye having a mental breakdown as he resumes his Saint Pablo Tour.

Kanye put his tour on hold in November 2016 after he had a nervous breakdown. This came at a time when the couple were rumored to be having marital problems and considering divorce. Kim Kardashian had also been robbed at gunpoint in Paris at the time.

While Kanye is preparing to resume his Saint Pablo tour, his team is ecstatic to get back on the tour bus and wow fans with breathtaking performances. Kim is supportive of this decision of Kanye to start touring early 2018, she wants Kanye to thread lightly lest he breaks down physically and mentally. 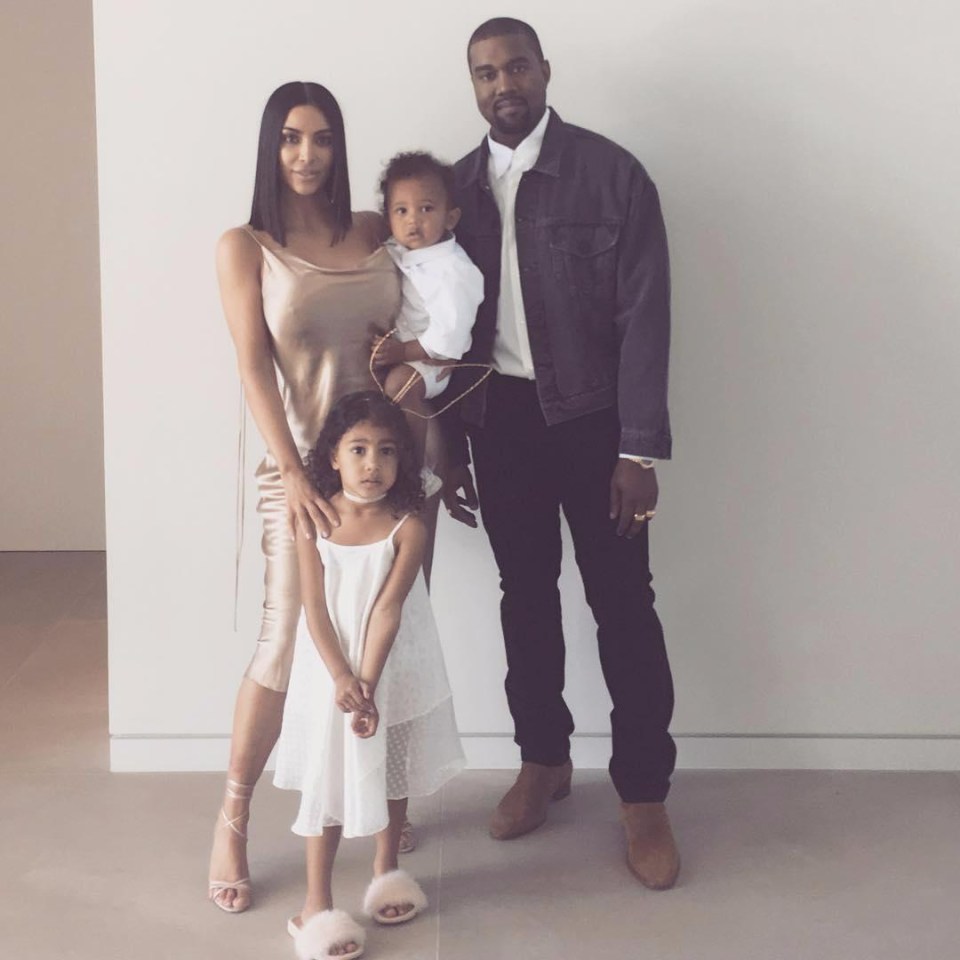 Kim says she can’t work through another Kanye breakdown with the two children and another on the way.