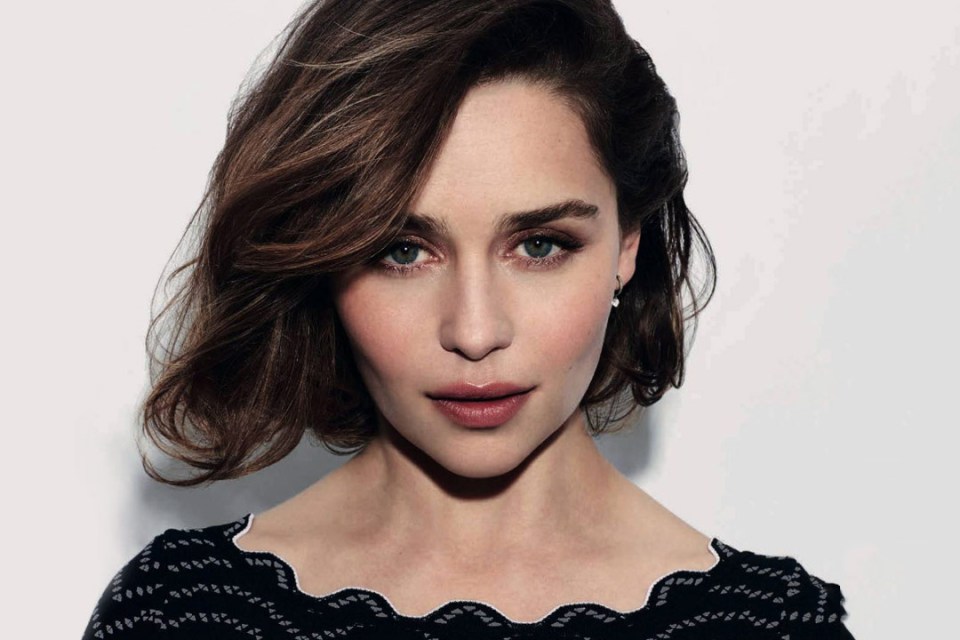 HBO might be looking at a myriad of ways to continue the “Game of Thrones” phenomenon after the series completes its eighth and final season, but Emilia Clake is ready to bring Khaleesi’s story to a proper end.

“I mean, I have no doubt there’ll be prequels and sequels and who knows what else. But I am doing one more season,” Clarke tells Rolling Stone in a new profile. “And then that’ll be it.”

HBO confirmed last summer that the hit series would come to a close after Season 8, which is scheduled to air next year.

Saying goodbye won’t be easy, though. Clarke began on the series when she was just 23, and acknowledges the role has been a formative one.

“It makes me emotional to think about,” she told the magazine. “It’s my beginning, middle and end — the single thing that has changed me most as an adult.”

Clarke — a master secret keeper between her “Thrones” and Han Solo “Star Wars” prequel duties — didn’t have much she could tease about the upcoming seventh season, which premieres July 16, but offered up this:

“It’s a really interesting season in terms of some loose ends that have been tied, some really satisfying plot points, some things where you’re like, ‘Oh, my God. I forgot about that!'”