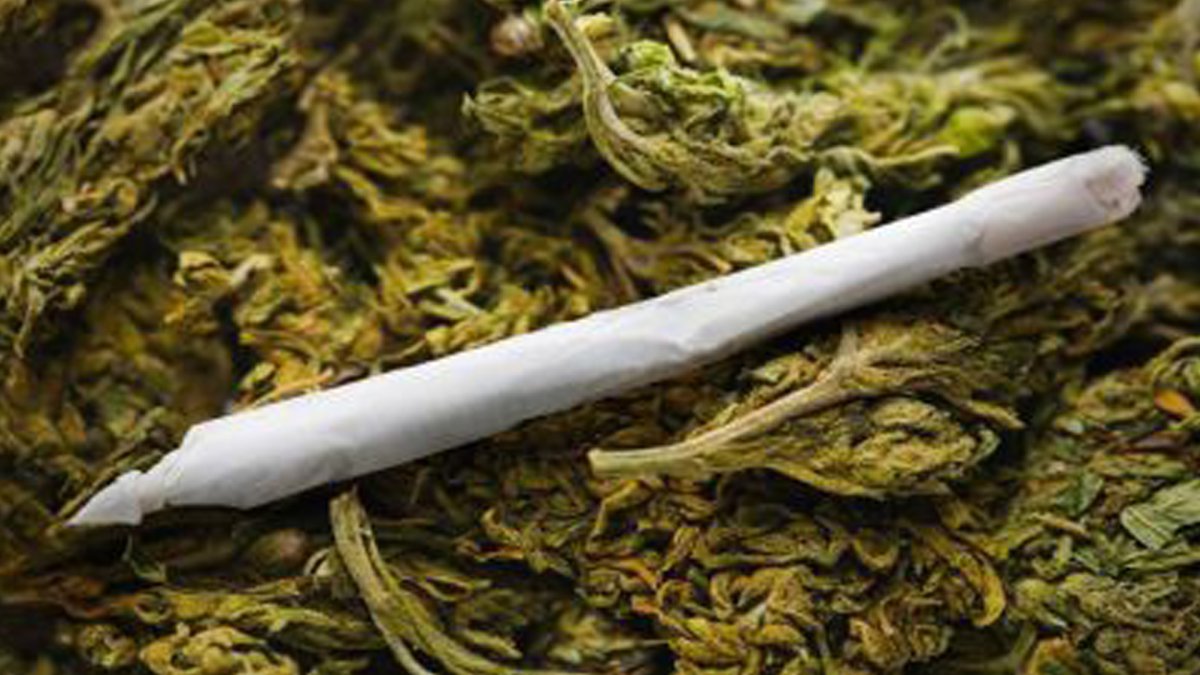 Two teenagers have been arrested for attempting to transport 30 parcels of some substance suspected to be marijuana to Nkurakan in the Eastern Region.

The suspects, 19-year-old Evelyn Adade Kokor and Felix Gyimah, 18 were said to have concealed the package in two sacks of cassava.

According to the spokesperson of the Eastern Regional Police Command, ASP Ebenezer Tetteh, the two were arrested upon a tipoff.

“We have arrested two teenagers. They were arrested based on a tip off from the Police. The two suspects were carrying two sacks of dry leaves suspected to be Indian hemp.”

“They were actually compressed dry leaves numbering about thirty. They are assisting us in our investigations. We hope to quickly arraign them,” he said.