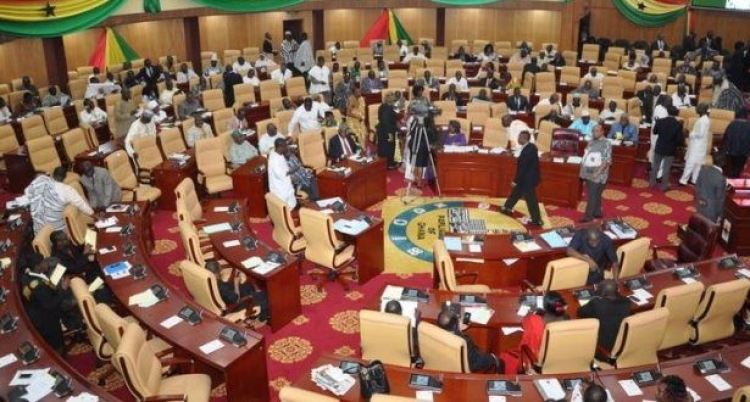 Members of Parliament (MPs) have bemoaned the increasing rate of teenage girls being impregnated by their teachers and other professionals including lawyers and engineers.

According to the MPs, stiffer punishments must be meted out to culprits, most especially teachers who take advantage of their vulnerable female students and impregnate them.

Their concerns follow a statement on the floor of parliament by Gomoa Central MP Naana Eyiah who decried the increasing number of teenagers being impregnated by teachers in schools in the Central Region and the country at large.

See Also: Tanzanian Teenage Mothers Will Reportedly Not Be Allowed To Go Back To School

See Also: 54 Teenagers have tested positive for HIV in Tema