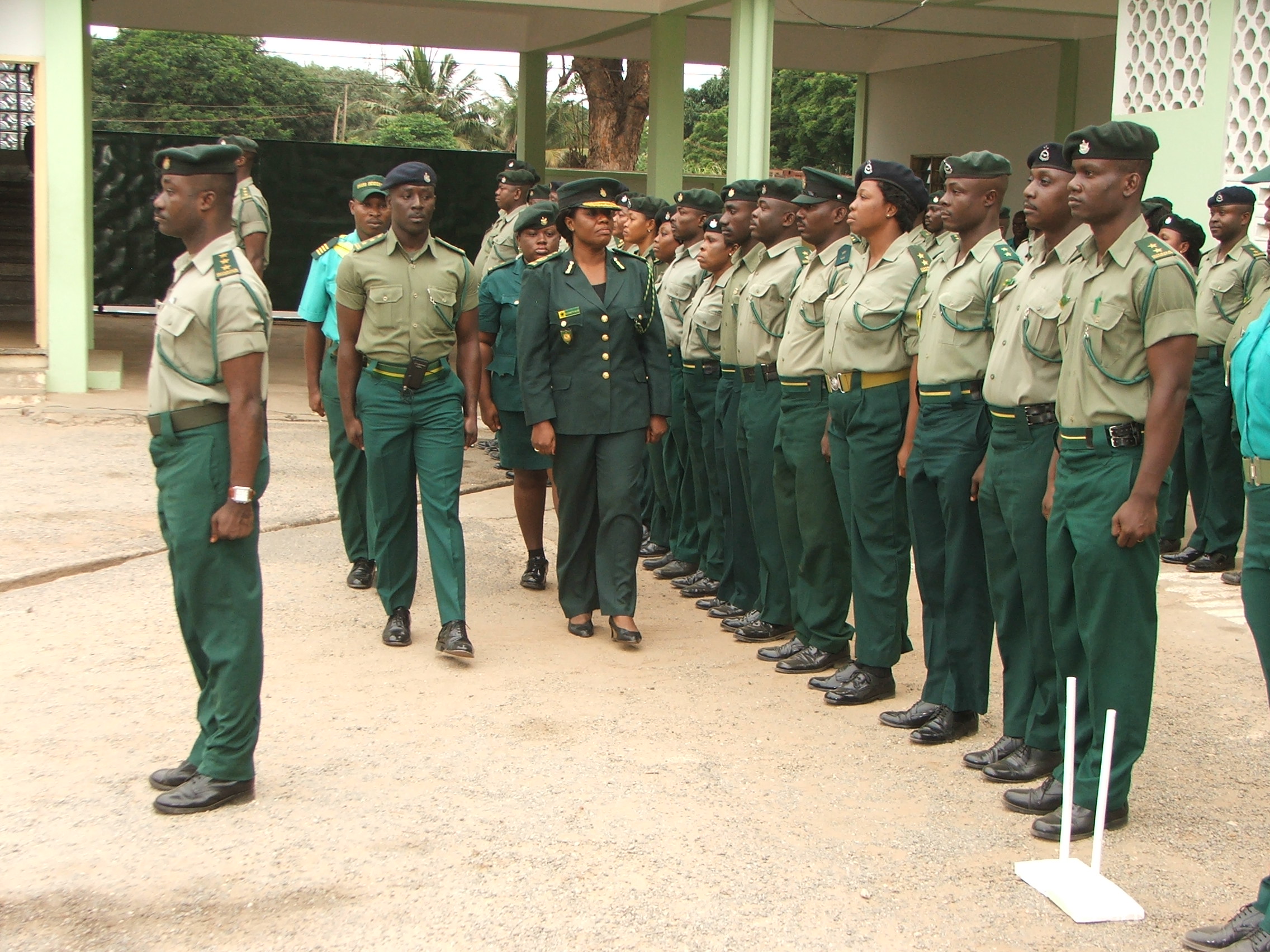 Some Immigration officers in the Central region are reportedly keeping ladies who were arrested attempting to leave Ghana to Saudi Arabia as sex slaves.

The women numbering over 50 were allegedly arrested with their traffickers in Accra. 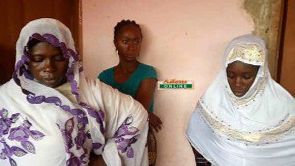 Some of the aggrieved ladies in an interview with Adom News revealed that they were arrested in Accra some weeks ago packed in a container which was being loaded onto a vessel going to Saudi Arabia.

But instead of taking them to the police station, the ladies claimed the supposed Immigration officers sent them to Krobo Akyi, a village near Senya Breku in the Central region.

Some women also alleged that the officers demand sex from them but those who refused were  sexually assaulted.

“We were actually running to Saudi Arabia because we realized that is where we will get more money but unfortunately these officers arrested us and instead of releasing us to our families they kidnapped us and maltreated us after bringing us to Senya” one woman said angrily.

Some family members, who stormed the town to rescue their relatives claim officers of the Ghana Immigration Service demanded GHC3,000 for their release.

“When our families refused to pay, the immigration officers had sex with us every night and one woman is even in a critical condition after one officer had sex with her every day” another woman said.