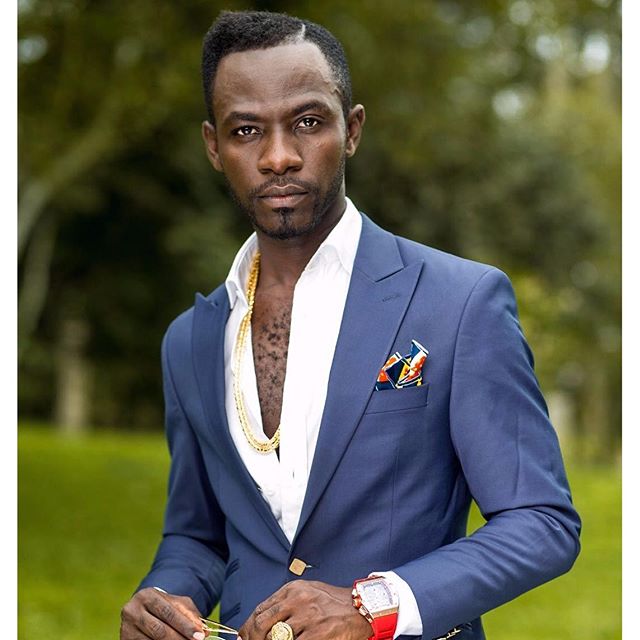 Adom TV’s Indian soap opera, Khumkum Bhagya is on its second year running and has a massive fan base.

Most of the Hindi opera’s loyal viewers are women and children causing stereotypes to form against men who watch and enjoy the suspense-filled series.

While many men actually watch the drama series on their phones and others hide to enjoy it with the fear of being labelled gay or effeminate, singer and rapper Okyeame Kwame has publicly announced that he watches the soap.

In an Instagram post, Mr Versatility admitted he watched the TV series and even made fun of some of the character’s voices.

The glass ceiling has been broken. Men, enjoy your Kumkum Bhagya in peace.