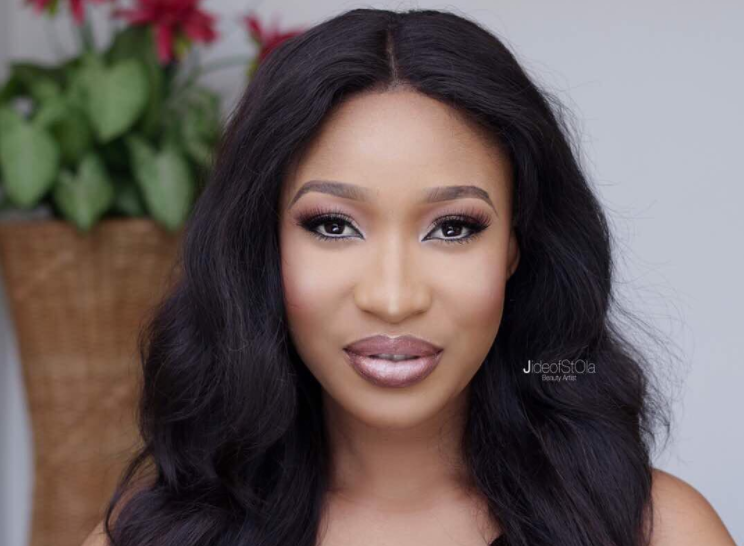 For some time now, Tonto Dikeh’s marriage to her estranged husband Olakunle Churchill’s has been on the rocks and their rather nasty separation has even been played out on social media.

From revealing accusations from Tonto Dikeh’s house help to Tonto Dikeh allegedly facing abuse at the hands of her mother-in-law.

Then from Tonto Dikeh shading her husband by dressing up as a man to their sons’ school father’s day event which drew a quick rebuttal from Olakunle accusing her of playing a victim to circumstance she created, all of it has been on social media. 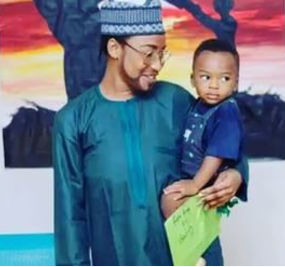 The latest in the Tonto and Olakunle’s embattled marriage is the official annulment of their traditional marriage.

A document purporting to indicate that the two families have agreed to refund and accept the bride price has surfaced online.

“On behalf of the entire Rumuehio-Okania family we state clearly that we have refunded the Bride price in accordance with the custom and same as has been received by and acknowledged here under,” it says.

See the document below: