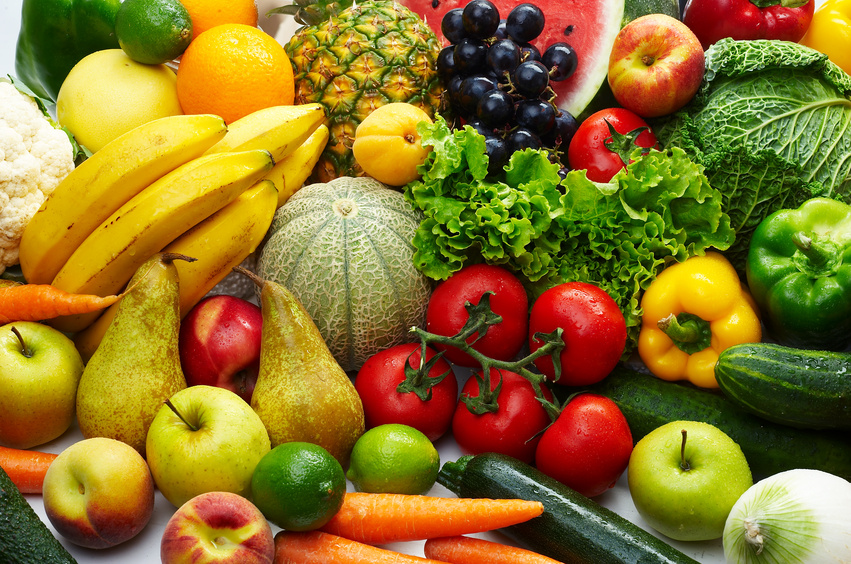 Vegetables and fruits from Ghana have been banned from the Chinese market for failing to meet international production standards.

The ban which took effect from the beginning of this year is only making the headlines now after the Deputy Trade and Industry Minister, Carlos Ahenkorah, said in an interview the ban would further plunge the industry into crisis.

The fruits and vegetables had unacceptable levels traces of some undesirable chemicals.

Ghana was among some 27 African countries which had their fruits banned by the United States and the European Union due to the presence of fruit flies and other plant pests in exported products.

The ban is expected to be reviewed in September when a delegation from the EU visits the country to inspect adherence to standards of productions.

The Deputy Trades and Industry Minister who described as disgraceful the country’s inability to meet the production standards said ban is a clear indication that there is a problem in the production and exportation of fruits and vegetables in Ghana.