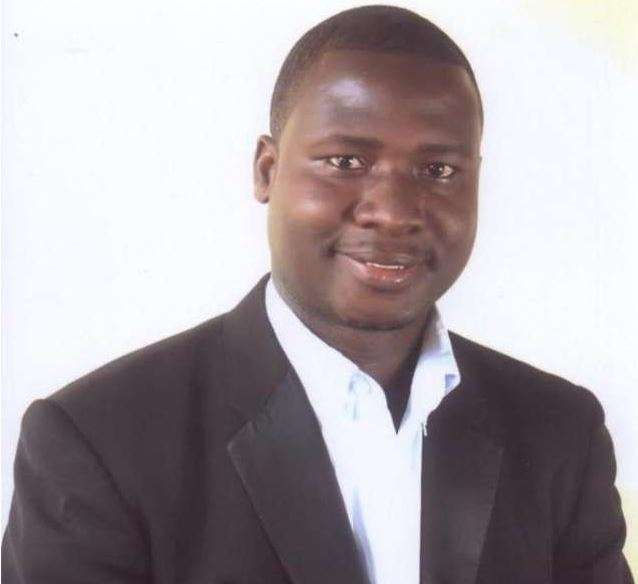 The new District Chief Executive for Atwima Nwabiagya in the Ashanti Region, Mr Michael Amoah Awuku surprised staff of the assembly Tuesday morning, when he ordered that all staff who reported for the day’s work after 8am should go back home.

Lateness and long lunch breaks are a constant source of complaints from citizens seeking services from public offices across Ghana.

Explaining his action in a radio interview on Accra based Neat FM, Mr Awuku said lateness would not be entertained under his watch at the assembly.

He said management of the assembly would meet to consider further sanctions for workers who report late.

He said they reported for work at 8:30am and said even though it was almost 9am, majority were still yet to report.

Mr Awuku who assumed office as DCE a month ago may be seen as taking inspiration from President Nana Addo Dankwa Akufo-Addo’s address at this year’s May Day celebration, where he urged workers to put an end to negative work attitudes that militate against national development.

The President said: “We all avoid very carefully any mention of the workplace attitudes that retard our progress. I have said it at another forum, but I think it bears repeating: we arrive at work late and then spend the first hour in prayer; we are clock watchers and leave in the middle of critical work, because it is the official closing time. Everything comes to a stop when it rains, and we seem to expect the rest of the world also to stop.”

“We have no respect for the hours set aside for work… we pray, we eat, we visit during working hours. We spend hours chatting on the telephone when customers are waiting to be served, thereby increasing our labour costs. We take a week off for every funeral. And then we wonder why we are not competitive.”