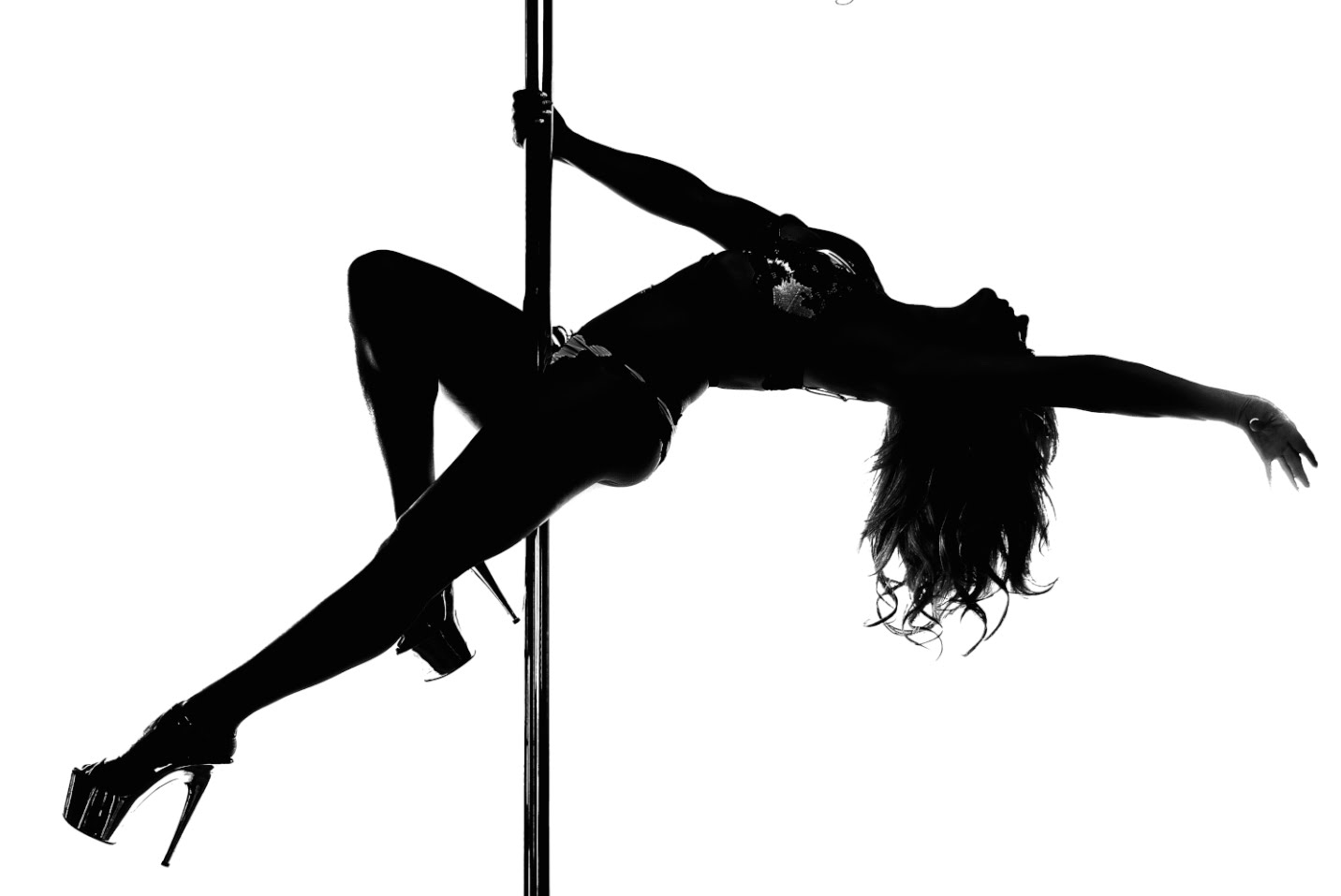 Inmates at a South African prison known as Sun City were treated to “strippers” as part of an official event.

On Monday, the Department of Correctional Services confirmed the veracity of the photos.

A full investigation was under way.

Thirteen officers are being suspended and will face the “full might of our code of conduct”, a South African official has said.

The 21 June event had been arranged as part of Youth Month celebrations – part of a programme which is meant to help with the rehabilitation of prisoners.

Pictures of the women entertaining the inmates began circulating on social media over the weekend, leading many to speculate that life was better behind bars than on the outside.

The women were part of an entertainment act for inmates

However, others were angry that the event had been allowed to go ahead.