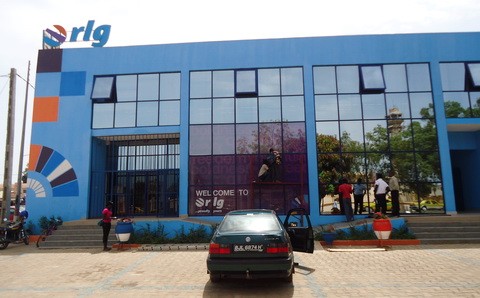 Hundreds of workers at RLG, a Ghanaian-owned technology company, are up in arms against management over a threat to dismiss them if they do not resign.

Meanwhile, management has maintained a deafening silence on workers GHS 500 monthly salary which has been in arrears for two years.

The Agams Holding Limited, owners of RLG has faced some challenges within the past few years following a number of botched contracts with government.

According to the workers, a fortnight ago, management told them it cannot run the company again and so it wrote termination letters to all workers to sign, indicating they are terminating their employee status with the company themselves.

This did not go down well with them and therefore refused to sign the document, but management threatened that it would still go ahead to terminate their contracts, if they fail to sign.

Some of the workers at the technical unit of the company who repair and assemble laptops, mobile phones and other gadgets told Onua News that apart from the non-payment of salaries for the past two years, social security contributions deducted from their salaries were not paid to the Social Security and National Insurance Trust (SSNIT).