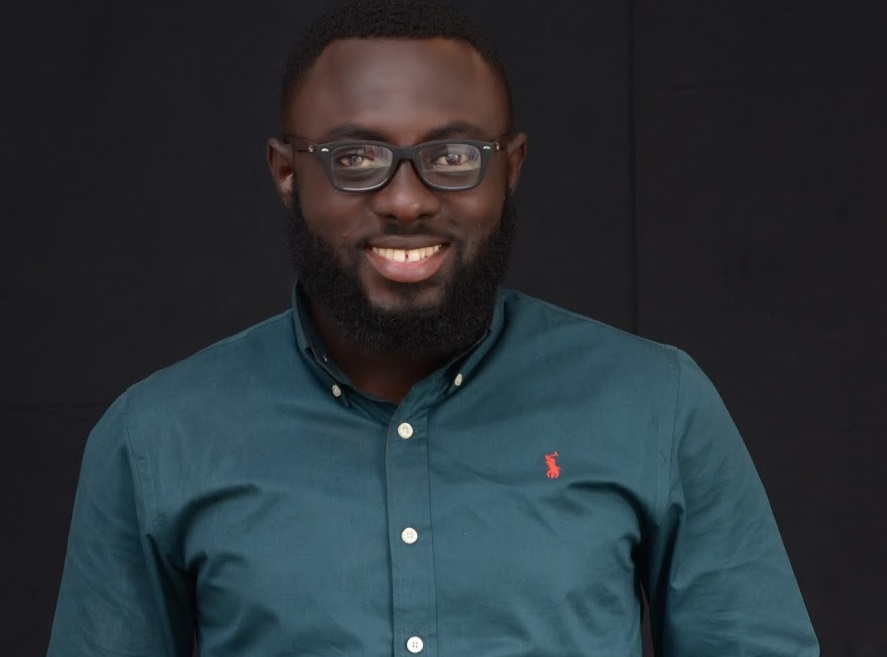 Is it the case of bad publicity is good publicity?

Since it was premiered, Kofi Asamoah’s “John and John” has been praised and also criticized for allegedly copying a South African movie called “Skeem”.

Though Kofi Asamoah had been defending himself of the copycat allegation with an excuse that the he had permission from the Skeem producers, that defense came crumpling down some weeks ago.

Tim Greene, the director of Skeem accused Kofi Asamoah for copying his work and not securing copyright permit to reproduce his movie.

Now it appears, Kofi Asamoah will not be dragged to court to answer for his alleged copyright infringement after all.

In an interview with Channel 24, Tim Greene said “We’re engaged in conversations right now about making things right. We’re asking them to retroactively purchase the remake rights. They’ve agreed, but we haven’t received any payments yet.”

“I’m fascinated and endlessly entertained by the whole thing. And weirdly flattered. I mean, they did a bad thing, but no one died. Life goes on. Hopefully, it will all turn out well in the end. I like it that my little movie is having a surreal little afterlife,” he said.