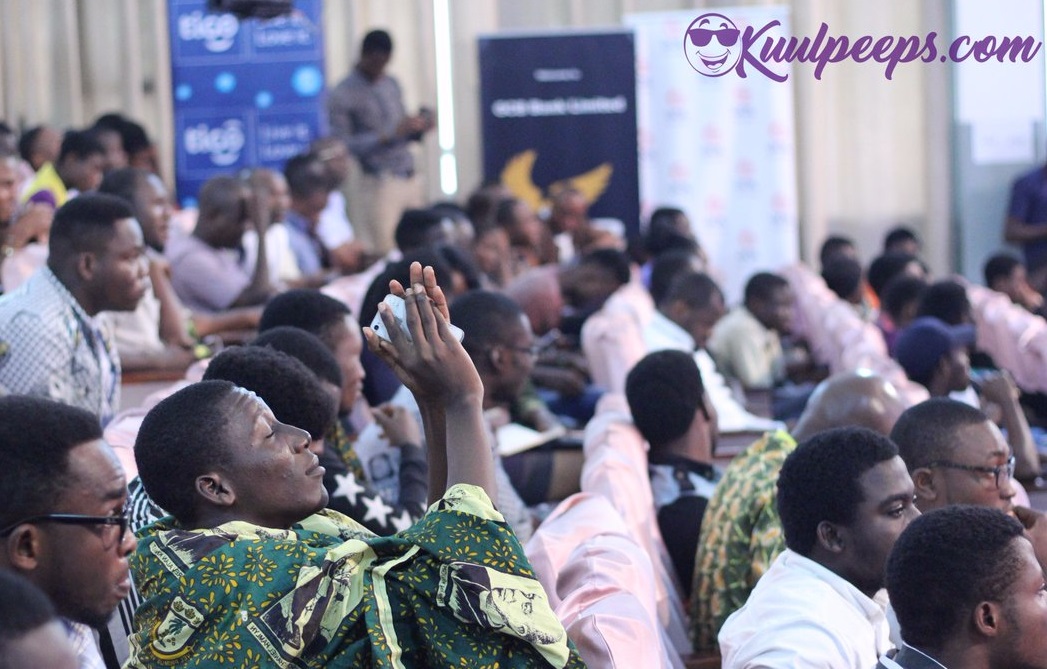 Whichever school that will win the National Science and Maths Quiz will be making history.

Adisadel College will seek to successfully defend their NSMQ title. The school hopes to be the second school in NSMQ history to defend and win their title. The first school to have done so is Presbyterian Boys’ who won the 2008 and 2009 quizzes.

If they win, Adisadel College will be grateful to Ghana National. They qualified for the finals in a nail-biting semi-final contest which they won the contest by just one point, thanks to a correctly answered riddle by National.

Prempeh College is a NSMQ stalwart but it falls behind the five title wins by the Presbyterian Boys. Prempeh is a three-time winner and the most successful team from the Ashanti Region. If the school win, it will have two title difference from close rivals, Opoku Ware who now has two NSMQ titles.

St Thomas Aquinas first won the NSMQ in 2013. It made it to this year’s final after seeing off regional rivals PRESEC-Legon and Kumasi High School.